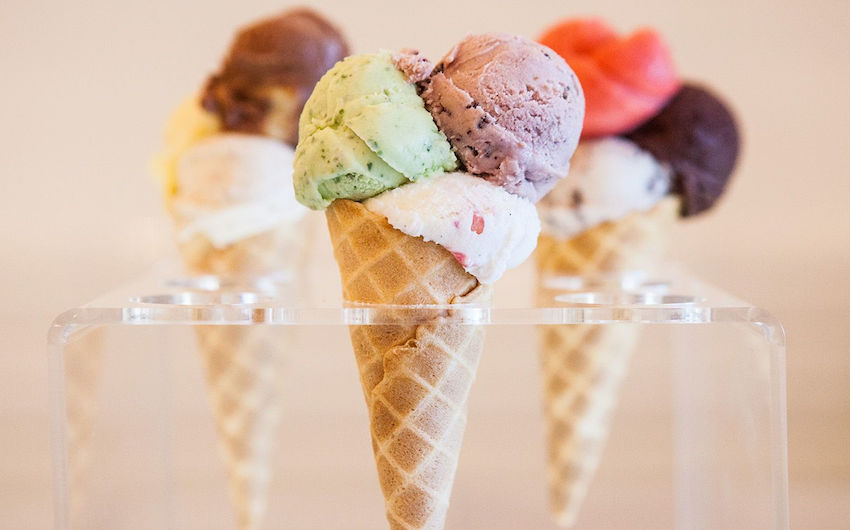 the gelato festival is back

If there’s one festival that we can fully get behind this summer, it’s the Gelato Festival. For one glorious weekend, the best gelato masters in the city will come to Canopy Market to show off their skills and battle it out to go through to the Gelato Festival World Masters global competition. The gelatieri will be scooping out unique flavours created especially for the festival, including the traditional Cassata Siciliana, the almond, pistachio and mandarin Il Siciliano and the Modica chocolate Il Modicano, and you can vote on your faves, so it’s only right that you try them all.

You’ll also have the chance to learn some of the tricks of the trade by getting involved in workshops and by watching the masters doing their thing at the world’s largest mobile gelato production laboratory. Guaranteed to whip you into a thick, creamy, heavenly frenzy, the Gelato Festival is what dreams are made of.

TROJAN HAS RELEASED A BAKING COOKBOOK (42)