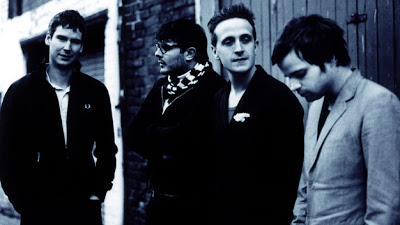 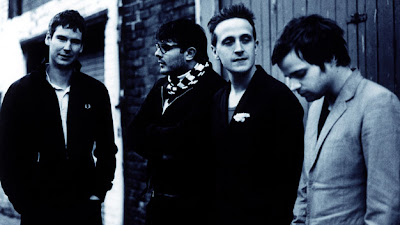 Set for an April 2nd release through their own label, Nul Records, ‘Rant’ will feature a variety of re-arranged Futureheads songs alongside medieval and traditional folk songs. The release will be accompanied by a UK tour which will feature only a capella and acoustic performances, including a show at London’s picturesque Union Chapel.

One of the songs from The Futureheads’ back catalogue that has been reworked for the album is ‘Robot’ and you can hear a stream of that below.

“If we were gonna carry on making music,’” Ross Millard explains, “we needed to change it up. Making another Futureheads record as per usual wasn’t something that appealed to us. We’ve always been a four-part harmony group; it’s been a massive part of the genetics of this band.”

While Barry Hyde has a much more bullish approach:

“A Futureheads fan who doesn’t get ‘Rant’ is not a Futureheads fan. This version of The Futureheads has always been there. We’re bringing to the fore what we’re really about: a unification, a gang mentality, which is in the balance between our voices and our personalities. And on Rant we’re pushing that right into your face. We’ve stumbled across tricks as we’ve made ‘Rant’ which are so powerful and which no one has ever done before. Just because this is an a cappella album doesn’t mean to say that the songs are slow or passive. They’re still in-your-face, slightly mad, aggressive. They’re still The Futureheads.” 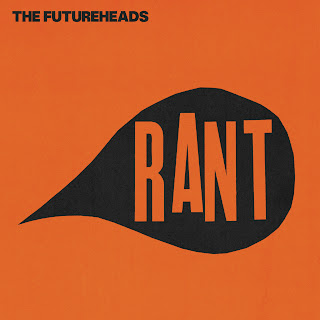 The tracklist for ‘Rant’ is as follows:

The Futureheads will be embarking on a full UK tour in April and will be playing the following shows:

Tickets go on general sale at 10am on Tuesday, February 21st. Head to The Futureheads’ website here for fan pre-sale information!