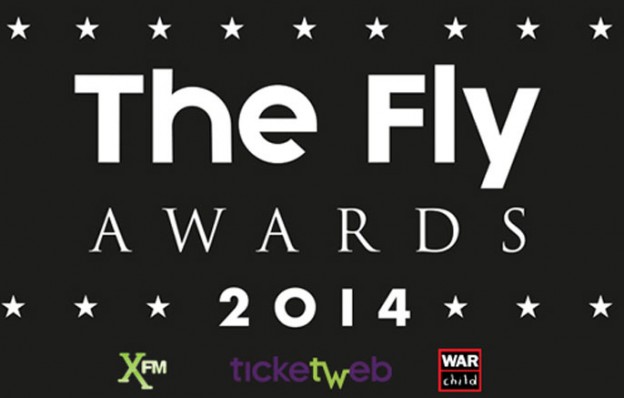 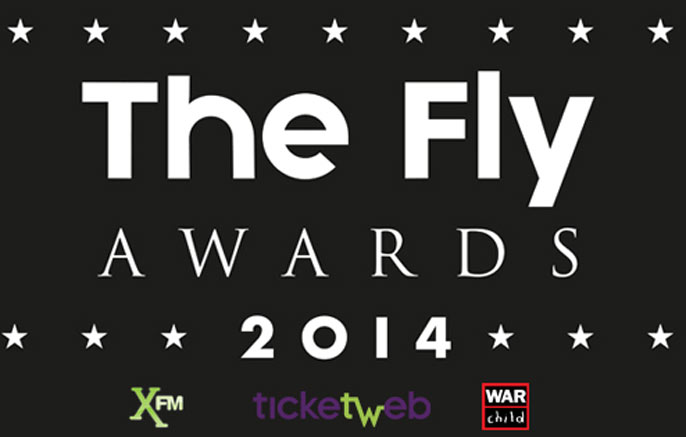 Hosted by Chris Cain and Keith Murray AKA We Are Scientists, the night opened up with fifteen minute sets by Bombay Bicycle Club and Wild Beasts. Interspersed with the terrible jokes and great music, a serious element included film from War Child’s endeavours in assisting children in Syria.

Our musical highlight was seeing Peace tear up the place with a great version of Led Zeppelin’s Good Times, Bad Times, mashed up with ATB’s Till I’m Gone and finishing with Cornershop classic Brimful of Asha. A brave thing for young upstarts to play covers in front of industry heads, however they pulled it off in fine style. The evenings music was finished off by The Horrors who were on top form after accepting an Outstanding Artistry award. Despite a slightly surreal atmosphere and the hosts best impression of Sam Fox and Mick Fleetwood’s famous Brits meltdown, this was a good event and an interesting reflection on 2013. 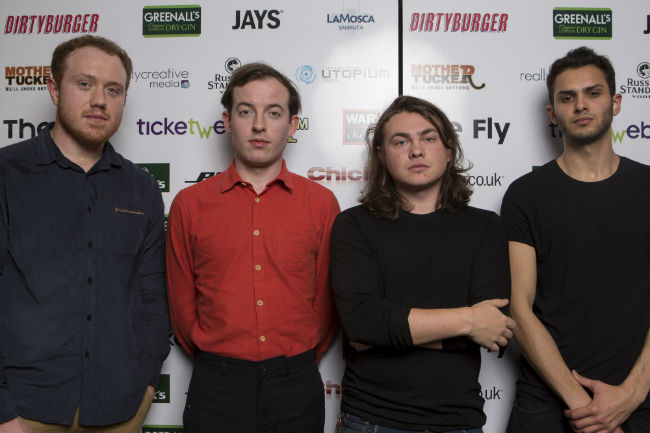 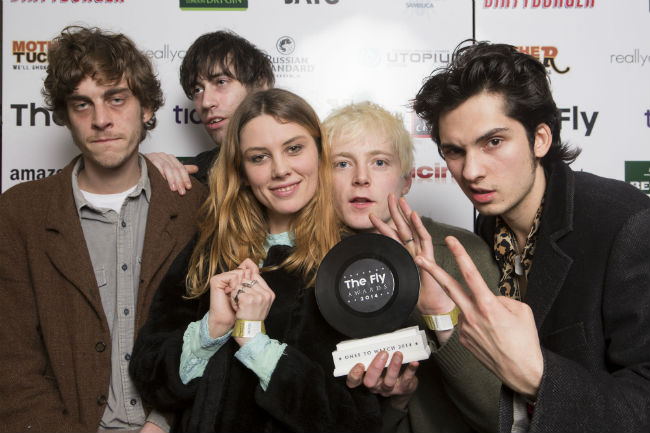 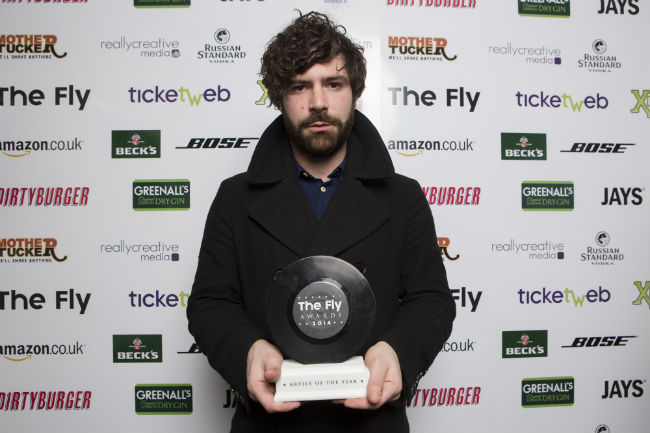 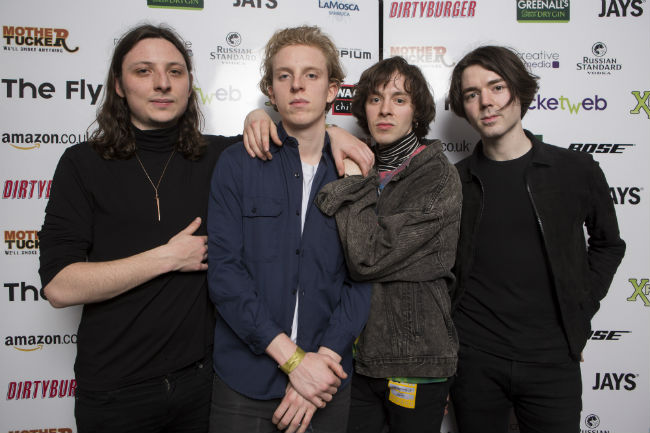 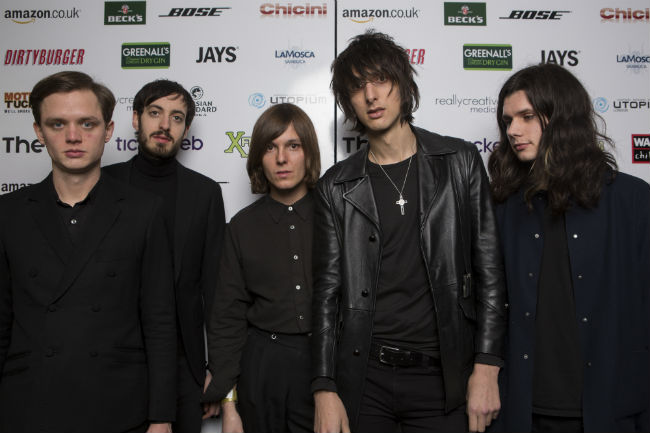 Awards on the night were :

Song of the Year
Arctic Monkeys – Do I wanna know

Festival of the Year
Glastonbury

Xfm one to Watch
Wolf Alice