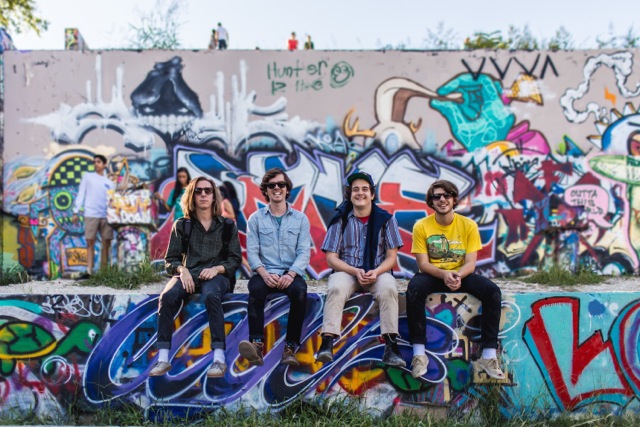 The ten track treasure is as refreshingly honest and hardworking as the band themselves, flourishing (and never spoiling) with a backbone one of blues coloured garage rock, songs range from dancefloor fillers to more in-depth ditties all played out with the blatant passion and sincerity that gives their music that charismatic charm we all know and love. Might be worth noting, if you order through Rough Trade you can claim a limited edition purple coloured viynl, a colour that represents the future and (in this case rock) royalty- believe the hype! Check new single ‘Peaches’ below…

‘A Flourish And A Spoil’ out 9th of Feb, on Rough Trade