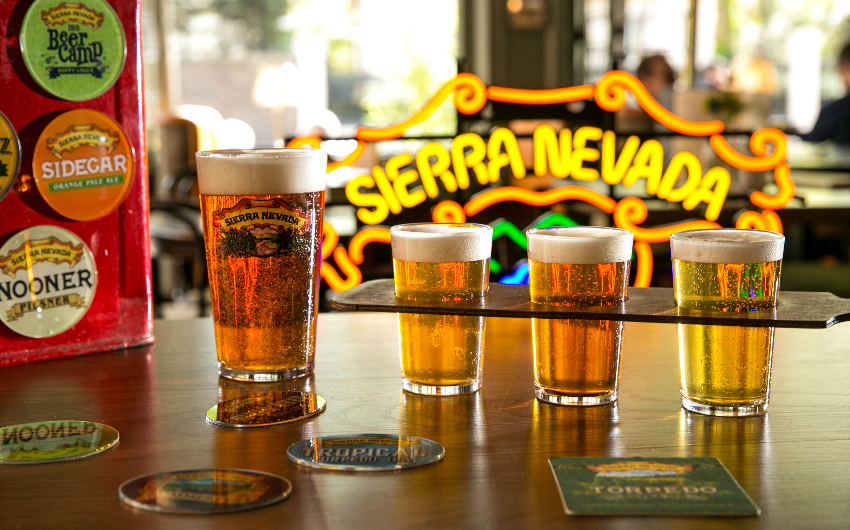 We are well and truly into festival season and we’re not just talking about music because the Craft Beer Festival is back in action. For six weeks over 100 pubs up and down the country, like The White Horse in Parsons Green and Hampstead’s The Spaniards Inn, are celebrating the good stuff with bottles, cans and casks from a range of craft breweries on offer. There’ll also be a special selection of Sierra Nevada beers, including River Ryed, Peach IPA and Sidecar, available in each of the participating pubs as well as plenty of tasting events and beer flight offers, so you defo won’t be going thirsty this summer.

On 12th July there is a beer and food tasting tour with a talk from Steve Grossman – co–founder of Sierra Nevada brewery which starts at 6pm at Hawkins Forge pub, then onto The Falcon, Railways and Staines Syndicate. Pub Crawl.

Wanna know where to find the best craft beer in London? Check this out.