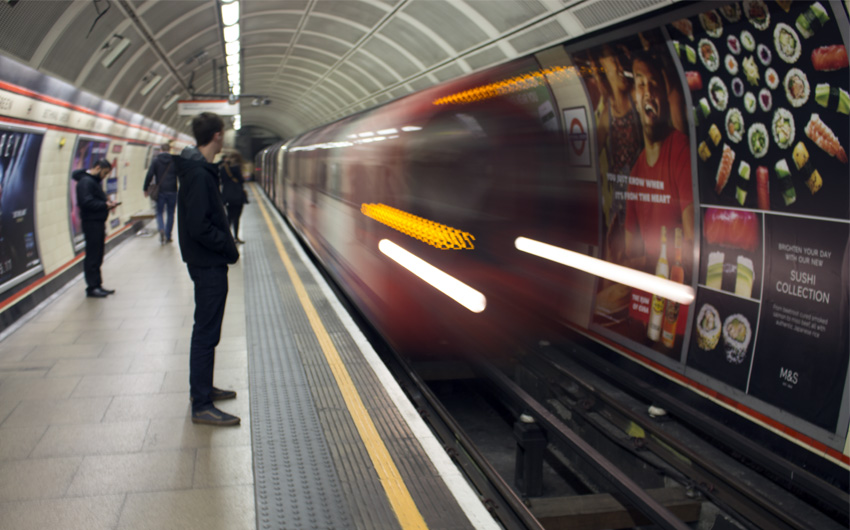 Ever since LOTI played the Monopoly Board pub crawl, visiting 26 pubs taking in everywhere from Old Kent Road to Mayfair, including the stations, and smashing it, we’ve wanted to go one better, so we attempted the 27 pubs of the Circle Line pub crawl. The rules were simple – an alcoholic drink in the nearest open pub to each of the 27 stops on the iconic yellow line, obviously excluding the part of the line that extends to Hammersmith. We’re alcoholics, not idiots. Walking between stops was allowed and there was no pre-requisite to catch a tube between every stop. It was decided that half pints of lager would be the only way we’d make it out alive, except for one hardy soul who decided that 27 shots of rum was clearly a better idea. The fool.

Finding places that were open at 11am was a challenge, so it took a small wander around Sloane Square to find the Duke of Wellington and after a swift half, we were off to the Zetland Arms at South Kensington. It was here we first encountered Kiwis on their annual Waitangi Day pub crawl, a massive annual tradition of boozing that we were more than tempted to join.

After heading to Gloucester Road and the Stanhope Arms we were off to High St Kensington and to The Greyhound. Around here we realised the scale of Waitangi Day with police trying their hardest to keep thousands of drinkers on the pavement and off the road. Heading north, we lost the Kiwis at Notting Hill Gate and after a drink at the Old Swan it was on to Bayswater’s The Bayswater Arms and then The Pride of Paddington just outside Paddington station. By the time we reached The Chapel at Edgware Road we’d grown from six to eight people but under strict rules only those at the start could claim to finish it. To celebrate getting this far, a Jägerbomb was in order at The Metropolitan Bar at Baker Street.

A short walk down the Euston Road with a Big Mac in hand got us to The Green Man at Great Portland Street and, refreshed by a spot of lunch, we were soon off to Euston Square and the Bree Louise, a cracking pub if you like real ale. A few metres down the road was the next stop, The Betjeman Arms in St Pancras Station. By mid afternoon we’d made it to the Three Compasses at Farringdon and reached the half way point. We picked up the pace a bit and we were soon off to The Shakespeare at Barbican and The King’s Arms at Moorgate. Another Jägerbomb at the Hamilton Hall at Liverpool Street and things were starting to seem distinctly blurry…

We made it to the Hoop and Grapes by Aldgate and before too long it was onto The Liberty Bounds at Tower Hill. Cocktail bars weren’t really on our radar, but due to the lack of pubs open in the City at the weekend we somehow ended up in B@1 at Monument. It may have been the cocktails or maybe just the cumulative effects of twenty drinks in ten hours, but the rest of the evening is a blur. However photographic evidence and some crumpled receipts definitely prove we moved onto All Bar One by Cannon Street, the Sugar Loaf at Mansion House and The Black Friar at Blackfriars.

By the time we reached Temple, we’d caught up with the Kiwis again, so there was no way of getting into Walkabout, so instead we went to The Wellington. On the home straight, we hit The Sherlock Holmes near Embankment and the Lord Moon of the Mall near Westminster. Our final pub of the evening was the Grafton Arms at St James’s Park – not that we remember being here at all.

We had done it though, a marathon effort encompassing all 27 pubs in thirteen and a half hours. The big question now is how are we ever going to beat it.