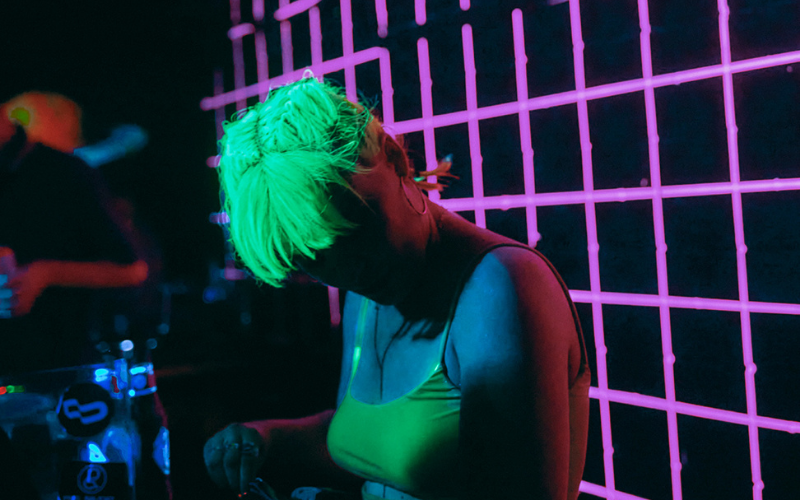 The infamous Tottenham club The Cause has announced a godly plethora of parties and events over next three months in what it’s describing as ‘the beginning of the end.’ As an increasing number of flats and residential areas are built around the venue, the owners fear the club’s days are numbered. The Cause is already surrounded by tower blocks, it is only a matter of time before their new neighbours start making complaints. In preparation for this, they will be hosting as many events as possible before the potential closure.

Heading up the last days of Rome will be Ben UFO, gargantuan promoter Lobsterfest, Axel Boman, Kornél Kovács, Congo Natty, reggae legend King Tubby and a bunch of sessions from Boiler Room. Queer clubbing royalty Adonis will also be taking up every first Saturday of the month. Tickets start at a fiver, so there’s plenty of opportunities to spill a beer or two on your dancing shoes before the club’s closure.