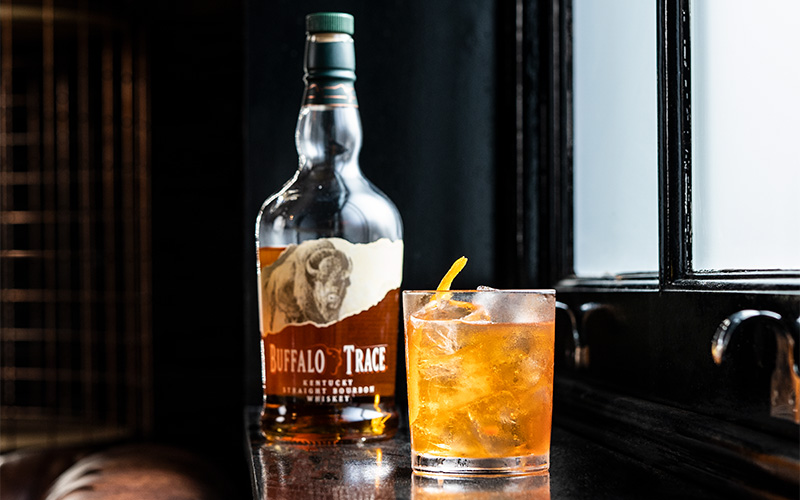 After extending to a month-long celebration last year, London Cocktail Week is doing the same again this October meaning the city is going to be flowing with booze for a full 31 days. Many of the best bars in town will be shaking up special bevs for the occasion and some of the best spirits from around the world will also be touching down in the capital too.

Buffalo Trace, the world’s most awarded distillery, is bringing a taste of America to London with the Buffalo Bourbon Empire pop-up at Milroy’s of Spitalfields. The Kentucky distillery will be in the house at Milroy’s for the whole month, meaning you’ll have plenty of opportunities to try their authentic bourbon, with £7 serves made using Buffalo Trace spirits available at the venue’s Proofing Room cocktail bar.

Buffalo Trace has been making bourbon the same way for more than 200 years (it’s the oldest continuously operating distillery in the US) and with that independent spirit and uncompromising attitude, you can bet that they know all there is to know about whiskey. And at the Buffalo Bourbon Empire you can learn some of their secrets by joining in an American whiskey tasting or an Old Fashioned cocktail making masterclass, where you can discover how the classic cocktail came into existence and the proper way to mix it up. CHEERS.