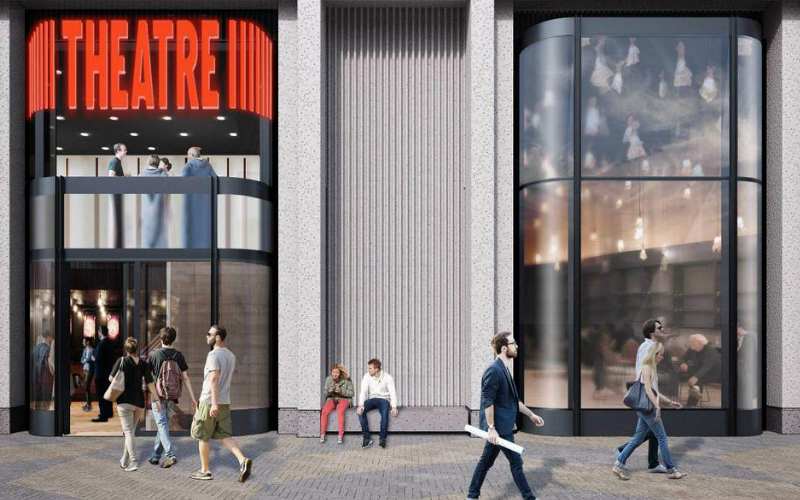 THE BRIDGE TEAM TO OPEN A THEATRE IN KING’S CROSS

King’s Cross has been undergoing a lot of redevelopment over the past few years and it’s showing no signs of slowing down. A huge new brewery and taproom has just landed in the area and now a theatre is coming too, from Nicholas Hytner and Nick Starr, the pair behind the Bridge Theatre in Tower Bridge.

The new theatre, expected to open in 2021, will be housed inside the P2 building (which is also where Facebook’s new office will be)and like the Bridge, will be a flexible auditorium that can adapt to a varied programme of productions.

With a massive new venue is coming to White City in the summer and the Boulevard Theatre set to open in Soho this year too, theatre in London is booming.

A DACHSHUND DISCO IS COMING TO LONDON (106)

A CHEESE BARGE IS COMING TO LONDON (79)