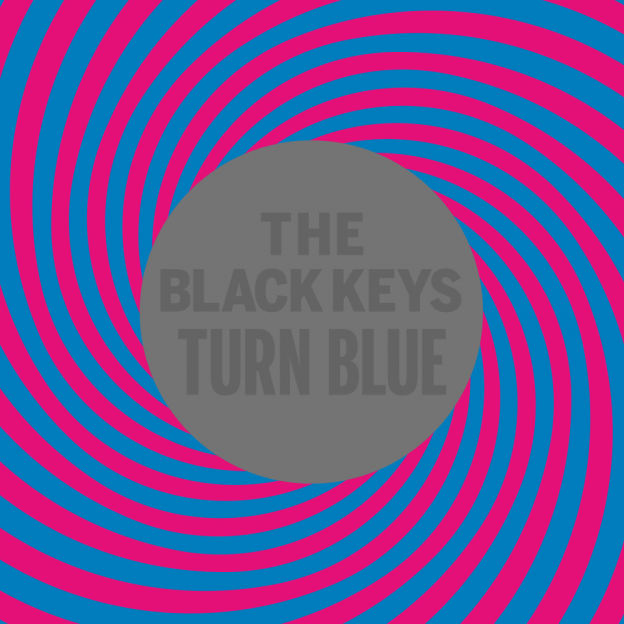 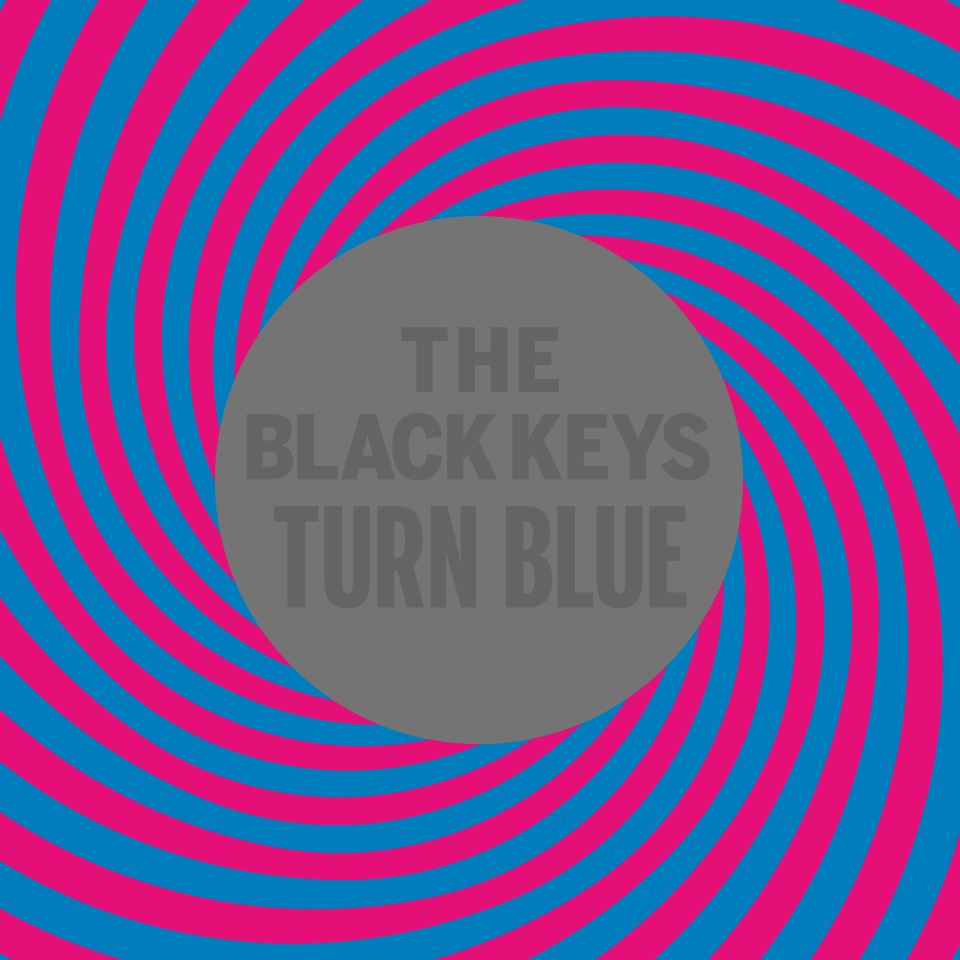 This, their eighth studio album, released under Nonesuch Records, and titled ‘Turn Blue’, follows on from their 2011 platinum selling album, El Camino, which received critical acclaim and earned them no less than 3 Grammy awards, including Best Rock Album at the 55th annual Grammy Awards.

‘Fever’ is the first single off of 11 new tracks featured on ‘Turn Blue’ and again showcases Dan Auerbach’s distinctive gravelly vocals wnd guitar with drums provided courtesy of Patrick Carney, who has himself been teasing some stunning album artwork via his own Instragam account. Carney’s concept of this new album has been “to explore new moods, textures and sounds, not to repeat previous work, but not to abandon it either”

Production of the Keys’ latest album fell at the feet of renowned US producer, Dangermouse, who’s collective of work includes albums for Beck, Gorillaz and U2. He was also the man behind the production of the Black Keys’ 2008 album Attack and Release.

The Keys kick off a tour in the deep Southern US state of Alabama in May before crossing the Atlantic to play an extensive European festival and gig schedule, finishing off in Suffolk, with a final performance at summer Festival, Latitude.

‘Fever’ is currently on sale – alone or as a free instant download with album preorders, which is set for general release on May 12.