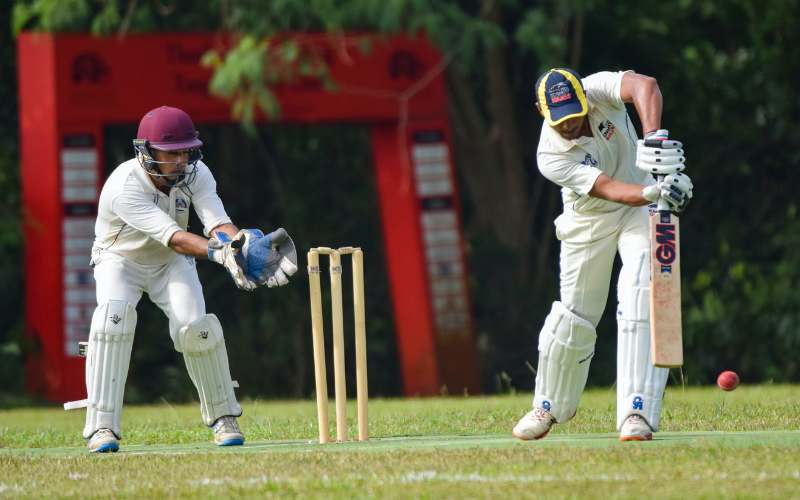 Cricket is the ultimate gentleman’s game – a sport that unites enthusiasts worldwide with a busy, action-packed annual calendar of tournaments, test matches, and world cup championships. Year after year, cricket enthusiasts map out the yearly calendar to ensure their schedules are cleared before the season’s biggest games and tournaments.

The excitement and frenzy of the Asia Cup 2022 have just died down, and cricket enthusiasts are now looking toward other tournaments lined up for the upcoming fall and winter seasons. Cricket is one of the most popular sports worldwide, and there are still plenty of games to catch before the year draws to an end.

Read on to explore the biggest cricket tournaments to catch in fall and winter 2022.

The Road Safety World Series 2022 is a highly anticipated international tournament organized by the International Cricket Council (ICC) under the banner of the Future Tour Programs (FTP). This year’s tournament will be hosted by India, consisting of 23 T20 matches held from September to October.

The tournament will begin with a T-20 match between India and South Africa, and the last match will be held on October 1.

India and Australia rank among the most impressive and talented cricket teams in the world, and watching these two teams locked in an intense competition is always a gratifying experience. The highly publicized Australian tour of India is a much-awaited event in the cricketing world, organized by the two countries under the 2022 international Bilateral Series.

The tour will consist of 3 T20 matches scheduled for September 20-25th, held in multiple locations across India. This bilateral series is organized by the ICC under the banner of the Future Tour Programs (FTP).

The most exciting and eagerly awaited cricket tournament of the year, the ICC Men’s T20 World Cup, is the most intense and competitive battle in the cricketing world. The 2022 T20 World Cup tournament will commence on October 16, and this year’s games will be hosted by Australia. Team Australia is not only the host but also the defending champions of the 2022 tournament.

This year’s lineup is incredibly impressive, comprising some of the most popular and talented cricket teams from various regions worldwide. The lineup includes the top 11 teams from last year’s tournament alongside some new entrants. The teams include England, Afghanistan, Pakistan, India, Sri Lanka, Bangladesh, Australia, New Zealand, Scotland, South Africa, and West Indies.

According to the official schedule, the 2022 T20 World Cup is scheduled to have 45 matches from October to November. Cricket fans desperately in need of distraction while waiting for the highly anticipated tournament can channel their energies into online games. For instance, casino and cricket enthusiasts can explore an abundance of cricket-themed slots at an online casino or play the popular roulette games.

This year’s Big Bash League is scheduled from December 13, 2022, to February 4, 2023, comprising 61 T-20 matches between Australia’s domestic cricket teams representing various regions across the vast continent. The Perth Scorchers will be the defending champions of the 2022 Big Bash League, having claimed a glorious victory in the 2021-2022 season.

These tournaments are only a few of the biggest, most prestigious events scheduled for this year. There are many more games and events to watch before 2022 ends. Cricket enthusiasts can tune into numerous games organized under the international bilateral series 2022, with multiple teams hosting each other as a show of mutual respect. These international tours are a strategy to revive cricket after the COVID-19 pandemic-induced social lockdowns.