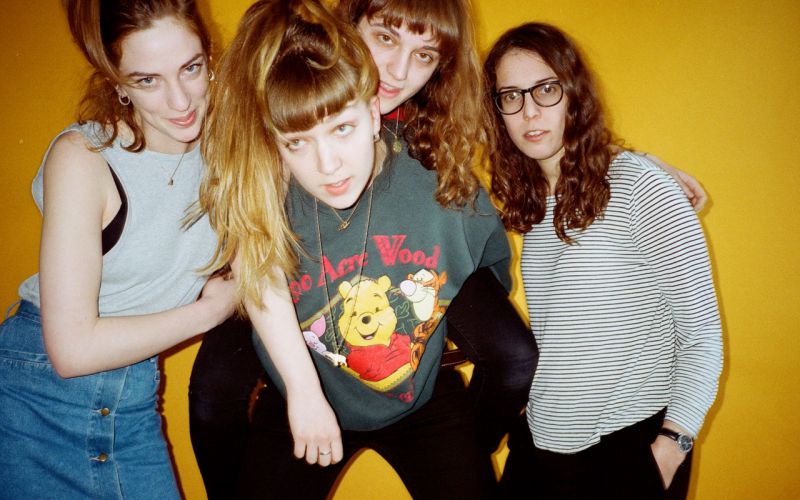 The Big Moon are pretty much the UK’s fave girl band at the moment. Generally speaking, they deliver a powerful punch of grunge-pop with a good pinch of light-humour threaded throughout (who else this year has sung about pineapple juice as The Big Moon have on their track ‘Cupid’). Following the news of their debut album’Love In The 4th Dimension’, they dropped new track ‘Formidable’ and have just released an accompanying new video shot in the back of their van. The track itself might be a tad slower than other releases, but it’s no less heavy hitting and fun. And if that wasn’t enough, the girls have also announced a ten-night UK tour and will be ending it with a gig at Village Underground on the 2nd May 2017.

The Big Moon release their debut album ‘Love In The 4th Dimension’ 7th April via Fiction.