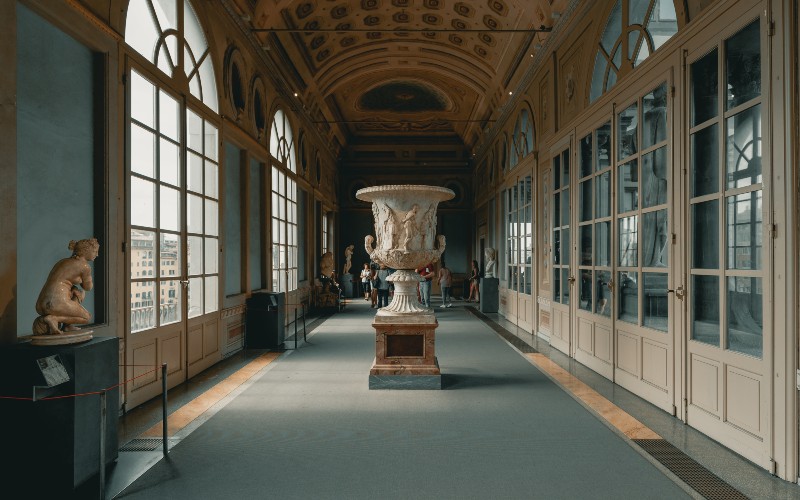 Museums and galleries all over the world have closed their doors in an effort to limit the spread of coronavirus but thanks to the wonders of technology, all you culture vultures can still get your fix with virtual tours. And on the plus side, there are no queues, no people taking selfies in front of the paintings and no need to get up from the sofa.

There are thousands of places around the world available on Google Arts & Culture, including all these London institutions, but here’s a list of seven to kick you off:

The British Museum
Explore the museum’s collections, which span over two million years of human history and includes the likes of the Rosetta Stone and the Elgin Marbles.

Uffizi Gallery
The Uffizi is home to the art collection built up by the house of Medici, which features renaissance paintings by da Vinci, Botticelli and Titian.

Guggenheim
You may not be able to walk the famous corkscrew ramp in person but you can still enjoy the contemporary art hanging on the walls.

If you’ve always wanted to see inside the corridors of power, now’s your chance. You can take the regular Houses of Parliament tour as well as the Women and Parliament one.

Rijksmueum
If you wanna see Dutch art, the Rijksmuseum is the place; it’s home to masterpieces from Vermeer, Rembrandt

Explore The Painted Hall, often called London’s answer to the Sistine Chapel, in proper detail with this narrated tour.

The Louvre
You can tour the Galerie d’Apollon and the Egyptian Antiquities at the museum as well as taking a look around the remains of its medieval moat.

The State Hermitage Museum
There are over three million exhibits in this St Petersburg museum, ranging from ancient Greek jewellery to works by da Vinci to paintings by Picasso.

The National Museum of Anthropology in Mexico City boasts the world’s largest collection of ancient Mexican art, preserving the legacy of the Aztec and Mayan civilisations.

Musée d’Orsay
This museum on the banks of the Seine houses the world’s largest collection of Impressionist and post-Impressionist masterpieces – we’re talking works by Monet, Van Gogh, Renoir, Manet, Gauguin and more.

Tour the Vatican Museums, including the Pio Clementino Museum, Raphael’s Rooms and the Sistine Chapel – you can get up close to the frescoes.

The very ‘gram worthy Slices of Time exhibition by Emmanuelle Moureax opened at Greenwich’s NOW Gallery well before the lockdown started but if you haven’t had a chance to make it down, you can now check it out virtually.

Guts Gallery is hosting Instagram-only exhibition When Shit Hits The Fan, running until 16th April. If you like your art a little more DIY, Noel Fielding has started an Art Club on Twitter, where he encourages people to post their own artworks with a winner being picked each day. 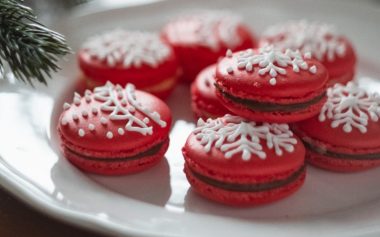 KOL MEZCALERIA TO OPEN IN MARYLEBONE (2)