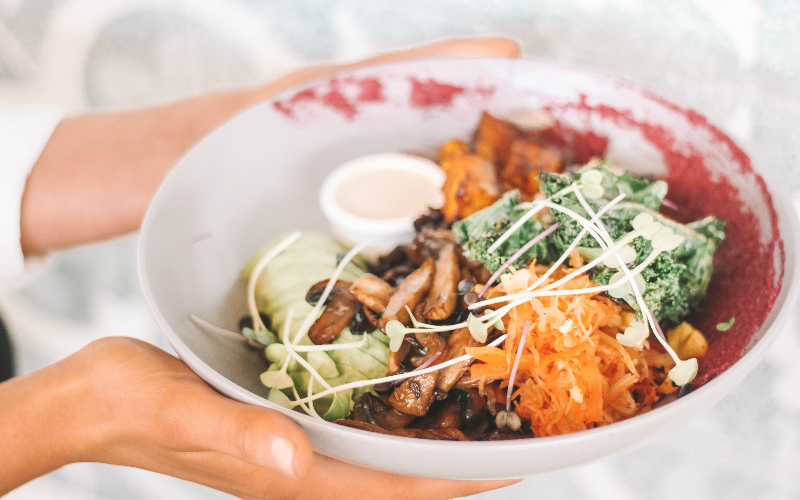 THE BEST VEGANUARY SPECIALS IN LONDON

After the excesses (and there were many) of the festive season, it’s the time of year where we all try to rein it back in, and that means less booze and less meat. Luckily going vegan, whether it’s just for the month or for the whole year, doesn’t have to mean eating leaves thanks to these Veganuary specials.

Rather than doing one vegan spesh, Yard Sale is going all out this Veganuary with a full menu. There’s the American Hot, made with their own house-made vegan pepperoni; the Truffle Shroom, with vegan mozzarella and vegan parmesan; the Texas VBQ, with THIS Isn’t Chicken nugs and Holy F*ck vegan mayo; and a vegan version of their famous cheese & marmite garlic bread.

Honest Burgers is doubling down on its vegan burger with a plant-based patty and plant-based bacon. That means THIS Isn’t Bacon, vegan smoked gouda, shoestring fries, vegan bacon ketchup, vegan chipotle mayo, spinach and pickles are all stacked on top of that patty, and you get rosemary chips on the side too.

Available at all Honest Burgers until 3rd February.

Veganism is going dark at Lost Boys Pizza with a witchy new menu featuring charcoal-based, CBD-infused pizzas. The tarot-inspired menu features The Lovers, with vegan sausage, broccoli and no-harmesan; Death, with no-rizo, peppers and onions; The Empress, with tofurkey and green pineapple relish; and The Sun, with cauliflower, kale and vegan blue cheese dip.

The Dirty One and The Clean One at Four Hundred Rabbits

Available at all Four Hundred Rabbits until 31st January.

Patty & Bun already has solid vegan options on the menu but for Veganuary it’s really going all out by launching not one but three new plant-based versions of its signature burgers. Yes the classic Ari Gold, the onion and bacon topped Smokey Robinson, and the fried chicken Hot Chic buns are all going vegan.

Available at all Patty & Buns from 6th January.

Rosa’s has always been pretty vegan and veggie friendly, with a lot of their dishes on the menu suitable for vegans. But like a lot of restaurants this Veganuary they are adding some new vegan dishes to the menu. Latest additions are the tempura banana blossom salad and the jackfruit red curry stir-fry – yum!

Available at all Rosa’s Thai Cafe sites until 29th March.

Filthy Buns, famous for their filthy insta-worthy burgers have turned 50% of their menu vegan for Veganuary. Head to Three Compasses in Dalston and try one of their three vegan burgers (we’d recommend the Tofu Kicking one with katsu ketchup) with a side of their mega cauliflower nuggets. If you aren’t totally wiped out after that then they even have vegan ice cream for dessert.

Available at Filthy Buns in residence at Three Compasses in Dalston.

And it’s not just the independents at it, the major chains are going vegan too with a vegan steak bake from Greggs; a vegan berry croissant at Pret (plus oat milk is now on the menu and at no extra cost); a meatless Meatball Marinara from Subway; prawn-less vegan prawn crackers, vegan nuoc cham sauce and more at Pho; vegan suika tuna made from watermelon at Wagamama; a plant-based fillet burger from KFC; and a vegan meal featuring veggie dippers from McDonald’s. Go forth and stuff your faces. 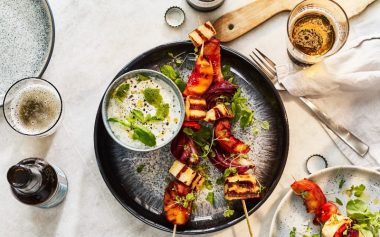 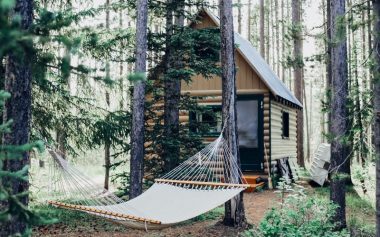 THE BEST COUNTRY RETREATS WITH SPACE FOR SOCIAL DISTANCING (68) 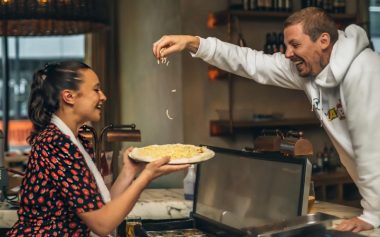 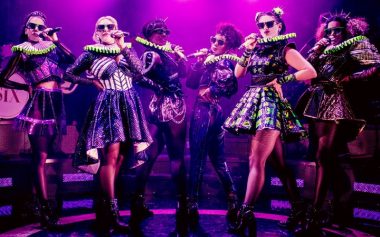 SIX THE MUSICAL LIVE FROM THE DRIVE-IN (50) 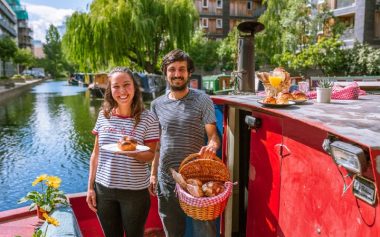 A FLOATING BAKERY HAS COME TO LONDON (49)