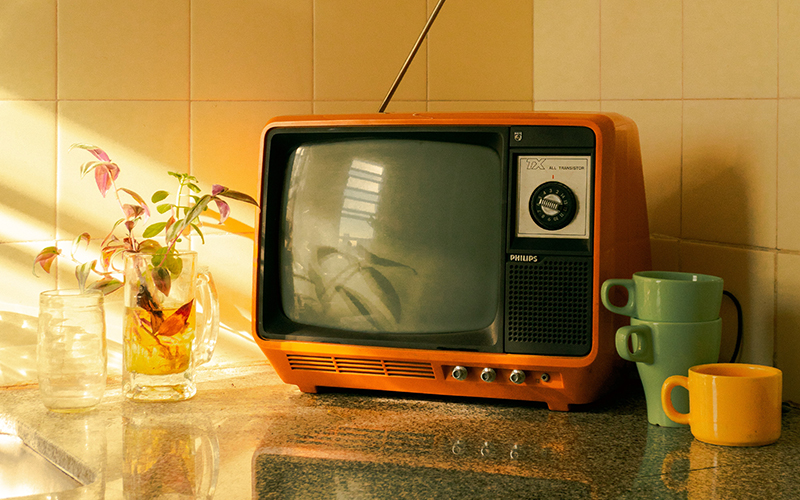 THE BEST THINGS TO WATCH ON NETFLIX

Whilst self-isolation and staying in is the new normal, you’ll need help to pass the time. And to help you do that, plus give you the giggles, put you on the edge of your seat, have you open-mouthed with a crisp between your fingers that’s been waiting to be eaten for eternity as you stare at the screen, we’ve put together some killer, thriller and anything-but-vanilla TV series and feel-good movies that you can stick on via Netflix.

One to watch if you like real-life drama. This mini-series, inspired by Deborah Feldman’s memoir of the same name, follows Esty, a young woman who breaks free from her arranged marriage and ultra-orthodox Jewish community in Williamsburg, New York and escapes to Berlin, though her past is rapidly catching up with her.

This is one for those of you who love a good true crime mystery. From the outset it sounds like something from the Mighty Boosh; a zookeeper spirals out of control and is hired to take out the competition in the world of big cat breeding. The eccentric zoo owner Joe Exotic gets into a feud with big cat rescue sanctuary owner Carole Baskin and boy does it get ugly. It’s full of arguments, shootings, arms being ripped off, lions, tigers, snow leopards and a dyed blonde mullet. And it’s real life. If you can’t get enough of Joe Exotic, he also appeared on an episode of Louis Theroux’s America’s Most Dangerous Pets in 2011, and yes you can watch that on Netflix too.

Mark your calendars because the Byrdes are coming back. Yes season three of Ozark drops on March 27th, and with their casino up and running, the tension in Marty and Wendy’s marriage has been ramped right up so we’re in for another thrilling ten episodes.

It’s not what you think. It’s not really about cats, instead it’s about how you hunt down a serial killer. Sparked by a terrible and disturbing video posted online involving a kitten, internet sleuths team up to make sure the culprit pays. The story will leave you gobsmacked in the twists and turns that occur.

The Pharmacist starts out as a true crime documentary, where pharmacist Dan Schneider shares the story of his son’s death in a drug-related shooting before evolving into something way bigger. After he loses his son, uncovers the scale of the opioid crisis in the States caused by the pharma company behind OxyContin. For those of us lucky enough to have the NHS, you’ll be gobsmacked as to what goes on in the American healthcare system.

Take all the trashiest reality dating shows you can think of, add some glossy American production and throw in an extra dash of ridiculousness, and you’ve basically got Love Is Blind. Billed as a ‘social experiment’ to see whether love is truly blind or not, a bunch of singles ‘date’ via pods (self-contained units where they can only speak and not see each other) so they can build an emotional connection before a physical one. Only once they get engaged (without ever having seen each other remember!) can they meet in person. It’s totally batshit and totally addictive.

I AM NOT OKAY WITH THIS

This seven- part series follows the life of teenager Sydney Novak and is based on the comic book of the same name by Charles Forsman. Sydney is a 17 and is trying to deal with complications at school, her sexuality and the recent death of the father. On top of that, she discovers she has a superpower that rapidly gets out of control.

If you love a mystery thriller, then this will have you hooked. A man is approached by a woman he has never met who then tells him a secret that involves his wife. The aftermath of learning what the truth might be leads to her disappearance and unravels something way bigger than expected.

Anything staring Robin Williams is just gold. Hook captures Peter Pan’s children and forced Peter to return to Neverland to save them. With the help of some friends, Tinkerbell and Mr Smee and a few others, they just might do it.

MONTY PYTHON AND THE HOLY GRAIL

A classic British comedy set in the middle ages and follows King Arthur and his Knights of the Round Table as they quest far and wide for the Holy Grail. Things go terribly wrong and they are met with some challenging obstacles to overcome, including a handful of rude Frenchmen.

If you managed to see Emma in the cinema before all the cinemas shut up shop, then you’ll love Clueless. It’s a modern take on the classic Austen story, with bonnets, long dresses and the English countryside swapped for killer co-ords, knee-high socks and an LA high school.

It all starts with a diamond. And when diamonds are mixed with all kinds of craziness including gangsters, bare-knuckle gypsy fighters, caravans, boxing promoters and a man called Boris ‘The Bullet-Dodger’, you know it’s going to be all kinds of epic. Guy Ritchie’s follow up to Lock Stock & Two Smoking Barrels is a proper London gangster movie with a cast that will have you reciting lines until kingdom come.

10 PHOTOS OF A DESERTED LONDON DURING LOCKDOWN (65) 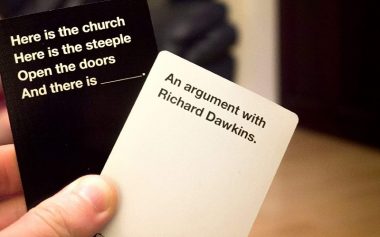 YOU CAN NOW PLAY CARDS AGAINST HUMANITY ONLINE (44) 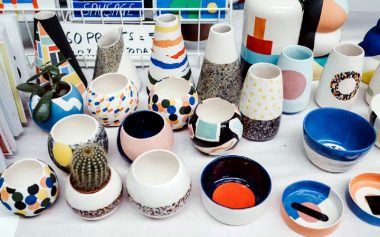 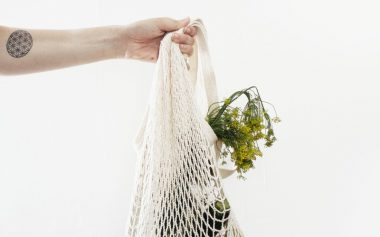 HOW TO VOLUNTEER DURING THE COVID-19 CRISIS (31) 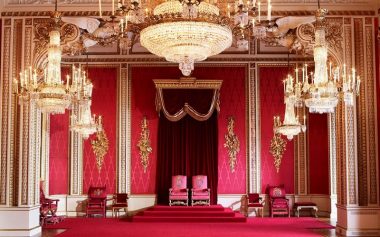