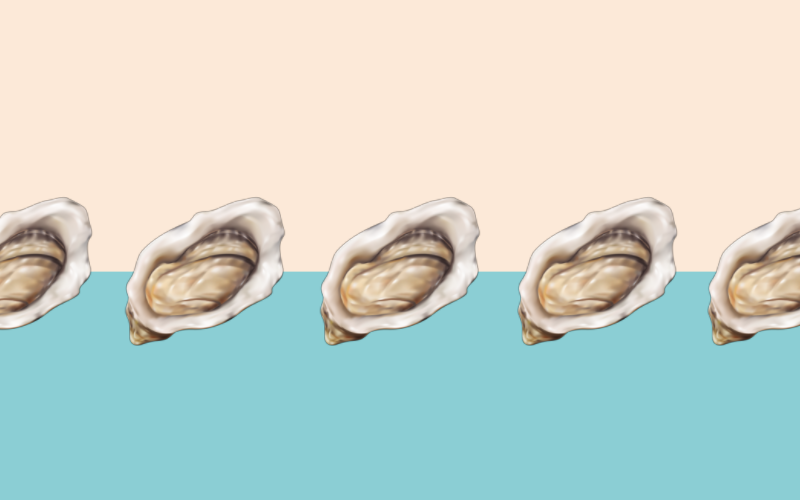 London has long had a love affair with the oyster – TfL even named a travelcard after the briny little bivalves – with them being a fixture on almost every street corner in the 19th century. In fact, Victorian Londoners ate so many of them that stocks dwindled and the prices went up, making the formerly working-class staple a luxury only the rich could afford, and that boujee association has continued ever since. Now that we’re in September, it’s native oyster season (it runs through all the months of a year with an R in them, from the beginning of September to the end of April), so there’s even more reason to get out there and get shucking. Here are the best oysters in London.

It’s got oyster right there in the name but in case you were in any doubt about the bivalve creds of Bentley’s, the restaurant has been serving champagne and oysters for over 102 years – you’re in very capable hands here.

We love a happy hour, but we love, love, love an oyster happy hour and that’s exactly what Robin Gill is doing at his Nine Elms spot Darby’s, where they shuck them for one pound a piece between 5pm and 7pm, Thursdays – Saturdays.

A seafood stalwart that has been feeding the hungry people of the West End since 1890, J. Sheekey has been shucking oysters for a long, long time. During native season they serve oysters from the likes of Lindisfarne, Jersey and Cumbrae.

You want oysters? You want to go to The Oystermen, aka Matt and Rob, in Covent Garden. They’re serving up a daily changing selection of fresh oysters, served individually, as well as pairs of tempura oysters, buffalo oysters, and dressed oysters with the likes of champonzu & wasabi and calamansi & jalapeno.

Not only does Seabird boast bangin’ views over the city thanks to its rooftop location, it’s also got London’s longest oyster list. You’ve got bivalves from Essex, Brittany, Louth, Northumberland and more, beer-battered and chorizo gratin ones on the brunch menu AND an oyster happy hour running on weekdays.

Another seafood institution in the city, Scott’s does a fine line in oysters with Lindisfarne Rocks, Jersey Rocks, Carlingford Rocks and Gillardeau ones on the menu. And with a second site opening in Richmond, you’ll be able to slurp them down by the river too.

Small but perfectly formed, Parsons, run by the same team behind The 10 Cases wine bar over the road, serves up some of the finest fish dishes in town. They shuck Jersey and Colchester rock oysters, and they do them for £1 all day, Monday – Saturday.

One of the beauties of bivalves is that you can eat them virtually anywhere, so if you find yourself strolling down Broadway Market and the urge for an oyster strikes you, you can eat one right there on the street outside fishmongers Fin & Flounder, simply dressed with lemon and Tabasco.