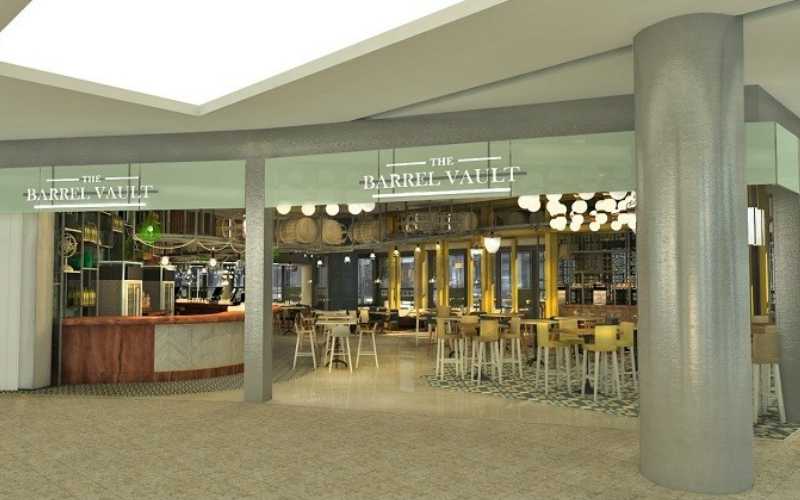 It’s celebrating its 150th anniversary this year and St Pancras International is ensuring the party doesn’t stop by opening a massive new pub this autumn. The Barrel Vault, so named because one of the key features of the station’s design was to allow the storage of beer (they’d get 200,000 barrels in there each year back in the day and that was from just one brewery), will have 270 seats and a terrace, and it’ll serve food and drink all day. Yes it’s run by Wetherspoons but with that much space and cheap bevvies to knock back before a killer train ride north, we are not complaining.