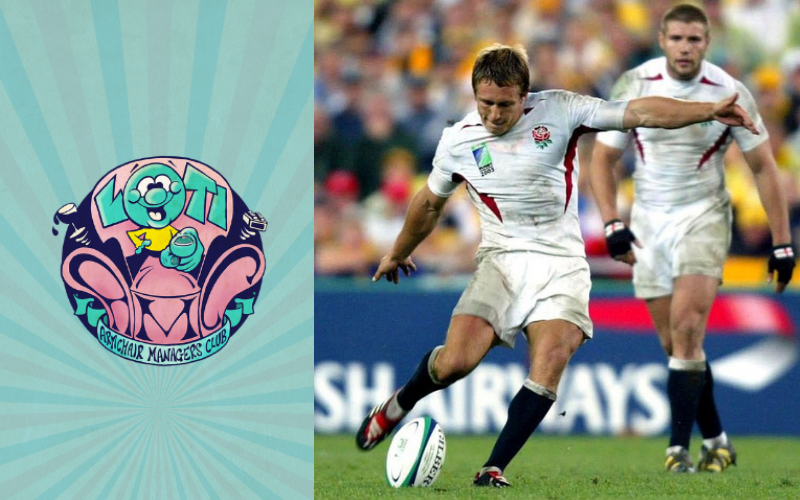 New year, new sport, new tournament. That’s right, after a successful first edition with the Euros (even though football didn’t come home in the end), the LOTI Armchair Managers’ Club is back for 2022 and this time it’s all about rugby. With LOTI AMC we’re scouting for self-proclaimed drop goal gurus, offside oracles and penalty prophets who think they can outsmart the bookies and their fellow armchair managers with their Six Nations predictions. No money will be changing hands but A.M.C members will be in with the chance to win a £250 bar tab for a private party on the mezzanine of the new Five Points taproom in Hackney and eternal rugby manager bragging rights.

The Six Nations is running from 5th February – 19th March, with six teams and five rounds of matches in the tournament, and you’ll able to predict the outcome of every game as well as guessing who the overall winner will be. Every result you get right earns you 10 points enabling you to rise up the ranks to becoming rugby manager royalty. The Armchair Managers’ Club leaderboard will be updated after each game, allowing you to see how you fare against your rival managers. And there’s a grand prize up for grabs for the person who makes the most correct predictions, so it’s well worth a flutter, just make sure you get your guesses in before 2pm on 26th February.

France are odds-on faves to win the tournament followed by England, but this is rugby and it doesn’t always go to plan – 2021 winners Wales were fourth favourites and ended up lifting the trophy, so anything could happen.

So what are you waiting for? You don’t even need to know anything about rugby to play. Make it up as you go along, or put your knowledge to the test and see if it pays off. For this is the Armchair Managers’ Club and there are no rules.