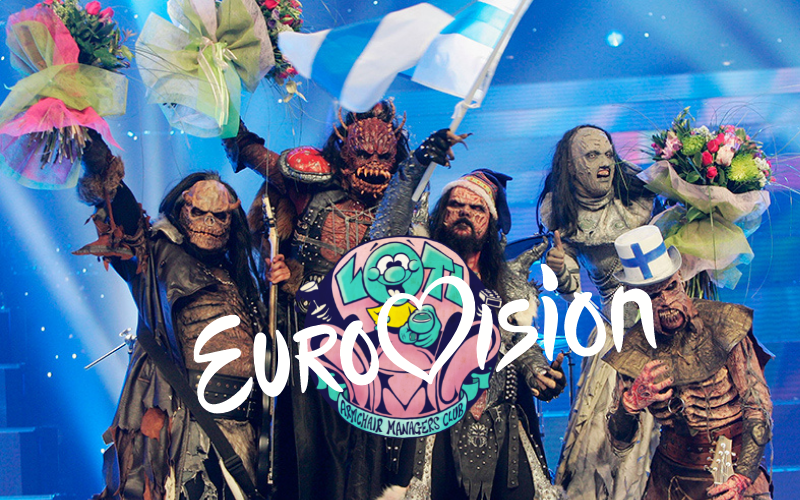 Singing may not be a sport but it certainly forms the basis of a fierce and fabulous competition….yes we’re bringing the LOTI Armchair Managers’ Club back to celebrate the Eurovision Song Contest. With LOTI AMC we’re scouting for self-proclaimed singing superstars and Europop experts who think they can outsmart the bookies and their fellow armchair managers with their Eurovision Song Contest predictions. No money will be changing hands but A.M.C members will be in with the chance to win karaoke for up to six people and a £200 food and bar tab at Wing Wing Charing Cross or Tavistock Square and eternal bragging rights.

The Eurovision Song Contest, held in Turin this year thanks to an Italian victory in 2021, takes place on 14th May. There are 40 entries in total, with the Big Five of Spain, France, Germany, Italy and United Kingdom automatically qualified for the Grand Final. The remaining 35 countries have to compete in two semi-finals (on 10th and 12th May), with the top ten from each one going through. You’ll be able to predict who finished in first, second and third in the Grand Final, and everyone who guesses the correct entries in the correct order will be in with the chance of winning that epic Wing Wing karaoke party prize, so it’s well worth a flutter. You can make your guesses from now right up until 10pm on the night of the contest, so you can go for it on the basis of the song alone, or wait and see who delivers on the performance front.

Ukraine are odds on faves to win (which is understandable given what’s going on in the world) with last year’s champs Italy, alongside Sweden and the UK (!), who are being represented by Sam Ryder, also up there for the bookies. But this is Eurovision and with all the political point scoring involved, it doesn’t always follow the script, so you never know who’ll be getting nil points.

So what are you waiting for? You don’t even need to know anything about Eurovision or singing or geography to play. Make it up as you go along, or put your knowledge to the test and see if it pays off. For this is the Armchair Managers’ Club and there are no rules.