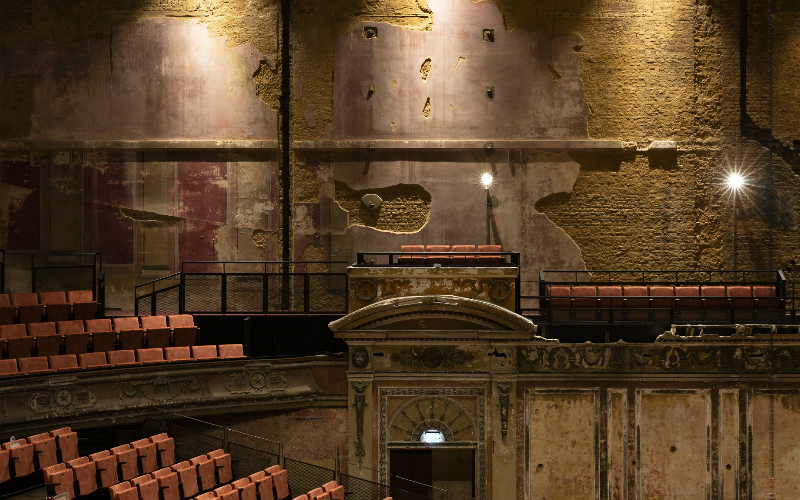 the alexandra palace theatre is open

After being closed for 80 years, the Alexandra Palace Theatre is back in business thanks to an epic restoration effort. The theatre was originally opened way back 1875, and used to house some of the most advanced productions of panto, opera, ballet and music of the age. The space was also used as chapel during WW1 and was a prop store when the BBC had their HQ there before it fell empty. Many of the original Victorian features, including the brick and paintwork, have been uncovered so it all looks pretty spectacular.

And you can go and have a look for yourselves as the Ally Pally Christmas Carnival is running until 16th December and the likes of Dylan Moran, Alfie Boe and Gareth Malone are all hosting shows there. The first theatrical performance at the Alexandra Palace Theatre, produced in collaboration with Headlong and Bristol Old Vic, will be Richard III, which will be opening in March 2019.

Get Me There
December 3, 2018 by christina
Alexandra Palace, social, theatre 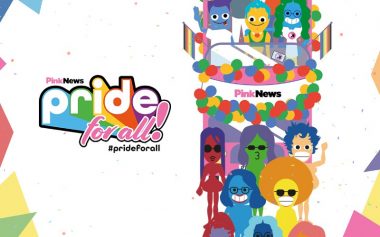 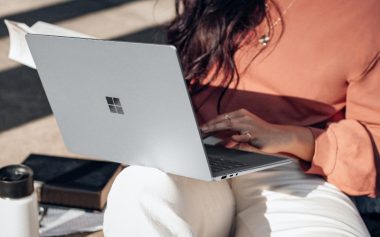 HOW TO SPEND YOUR WEEKEND (2) 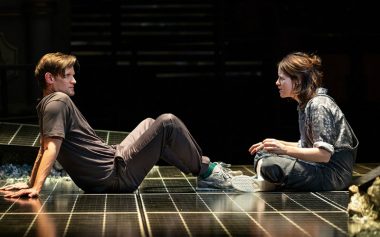