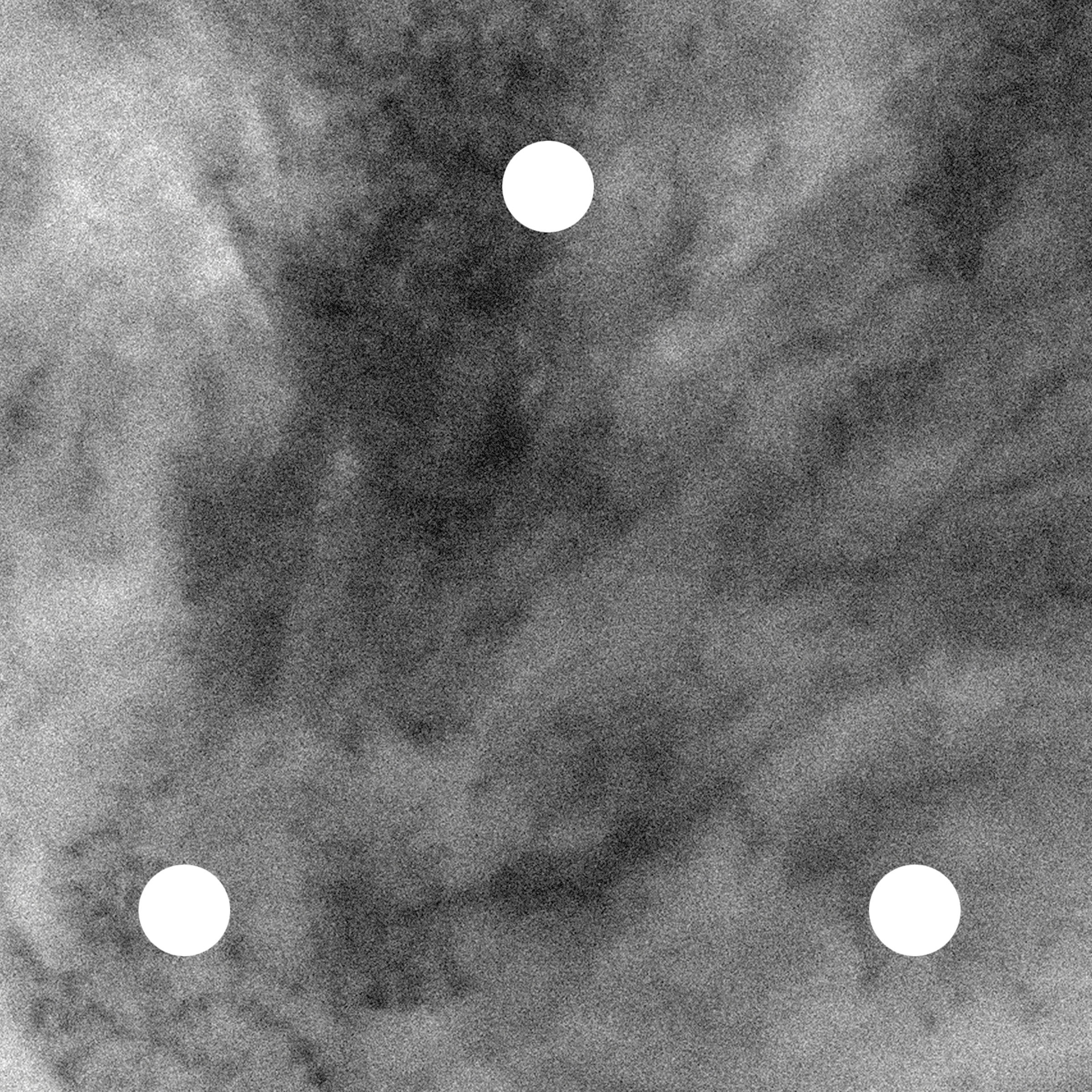 Their self titled EP was released in April and is a pretty special twenty minutes. With hints of Beach House in the dreaminess of guitar, paired with the low-key feel to their tracks, it delivers a similar chilled vibe that the XX generate.

Saying that, their latest track ‘Basic Instinct’ (which you can watch below) contains a dynamic burst in the middle where this trio break the surface of the laid-back feel into a distorted and aggressive few moments, before submerging back under into The Acid sound.

Their next London date is 2nd June in Cargo, and these guys are well worth the experience. The Acid play everything live (nothing pre-recorded whatsoever), therefore ensuring a captivating and unique performance yet again! And if that wasn’t enough, their album ‘Liminal’ is due sometime in July too.