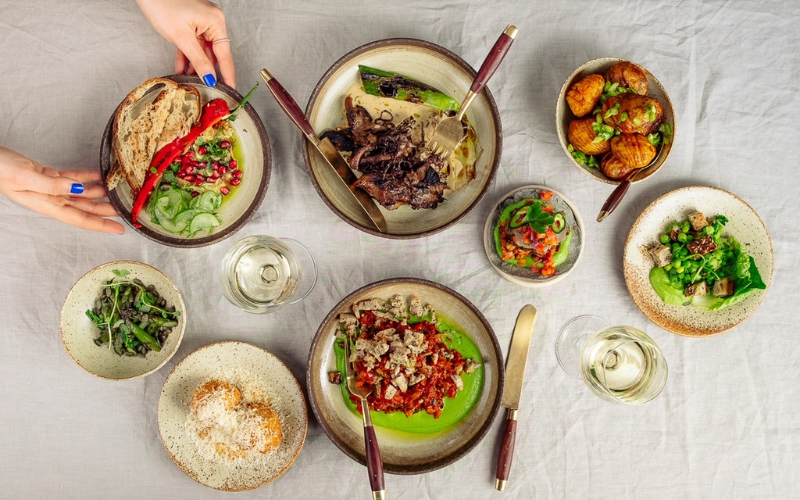 Following his successful residency at Soho’s The Sun & 13 Cantons – and recent crowdfunding campaign – celebrated and (mostly) vegan chef Rishim Sachdeva returned in the summer with a new Tendril pop-up in Mayfair. Originally set to last for three months, the limited-time restaurant is having its time at the current location extended until the end of January 2023, adding on an extra four and a bit months. With his pop-ups receiving critical acclaim in the past, this comes as a significant step in the lead-up to Rishim securing his own place.