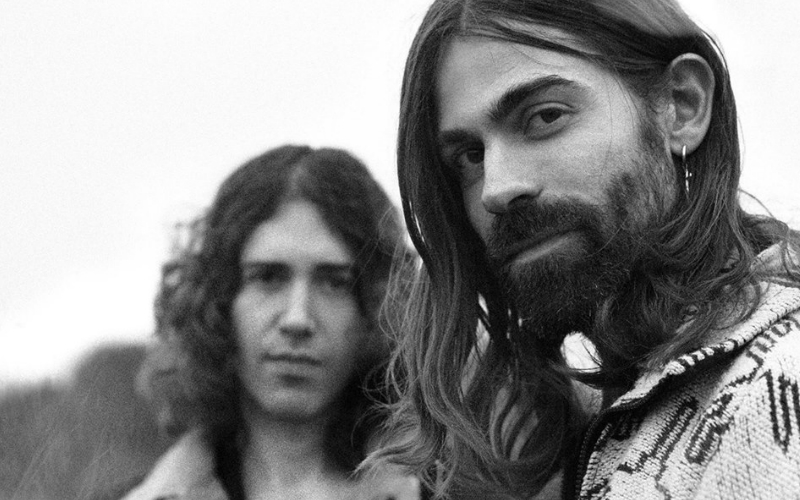 Christmas may be over but that hasn’t stopped Ten Fé from dropping us another little pressie in the shape of ‘Twist Your Arm’, produced by Ewan Pearson. The single, taken from their forthcoming debut album ‘Hit The Light’, is a proper foot-stomper complete with gospel choir that’s sure to blow any January misery away. As Leo Duncan explained, “We came to Ewan with what is basically an old, bluesy-type tune, slide guitars, chain-gang backing vocals, gospel piano – and Ewan took it in a Weatherall / Primal Scream / Screamadelica direction, which was fine by us cos that was why we wanted to work with him!” Fresh off the back of a big 2016 and with their LP coming in the next couple of weeks, we think 2017 is going to be Ten Fé’s best one yet.