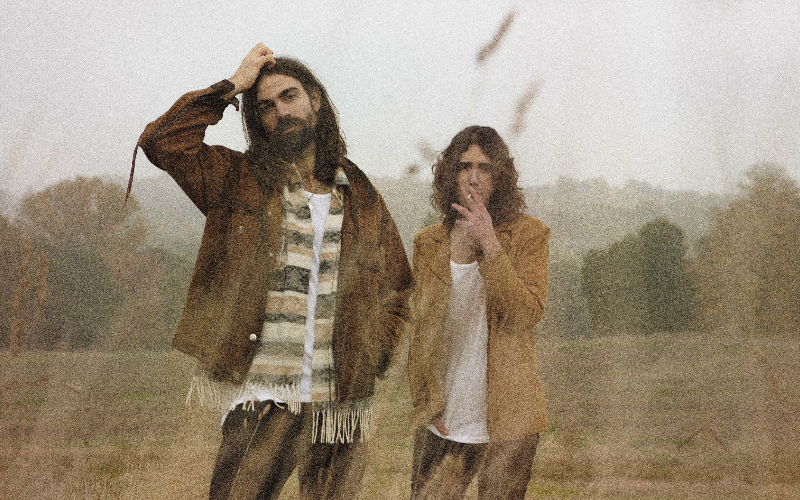 Ten Fé has got us all excited for the release of their debut album ‘Hit The Light’ by sharing a video for latest single ‘Overflow. The simple black and white visuals, shot at the band’s rehearsal studio in Walthamstow, is the perfect backdrop for the bittersweet track, allowing the emotion from Ben Moorhouse’s vocals and the melodic synths to take centre stage. ‘Hit The Light’, named after the record’s main theme of renewal, was recorded in the Berlin HQ of Kompakt Records and is the result of four years of hard graft, and we can’t wait to get our hands on it.