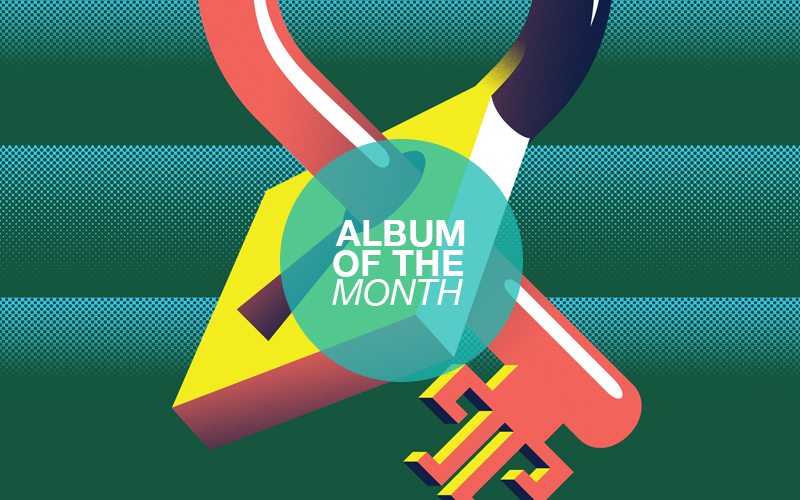 Being one of the biggest breakthrough acts of 2014, Temples was the clear choice for March’s album of the month. Following the band’s critically acclaimed debut album Sun Structures, Temples second studio album Volcano showcase the band’s clear ability to create variety – but still keeping us intact with all the things we love about these psychedelic groovers.

After self- producing their first album, the Kettering rockers stuck to tradition, and saw no reason to enlist anybody to produce Volcano. Keeping up with the melancholy vibes, songs like ‘How Would You like to go’ and ‘Celebration’ give us the sounds we fell in love with. While songs like ‘Oh The Saviour’ and the incredibly catchy ‘In My Pocket’ showcase a folky acoustic side to the 70s inspired rockers while still keeping the signature sound.

Volcano blends into the perfect mix of psych and pop – and is best when listened to all at once. The low hanging melodies make it the ultimate album to listen to on your stressful 6 o’clock tube commute home or at work to zone out your co-workers.

Volcano is out on 3rd March and are playing a London show Thursday 30th March at The Electric in Brixton.