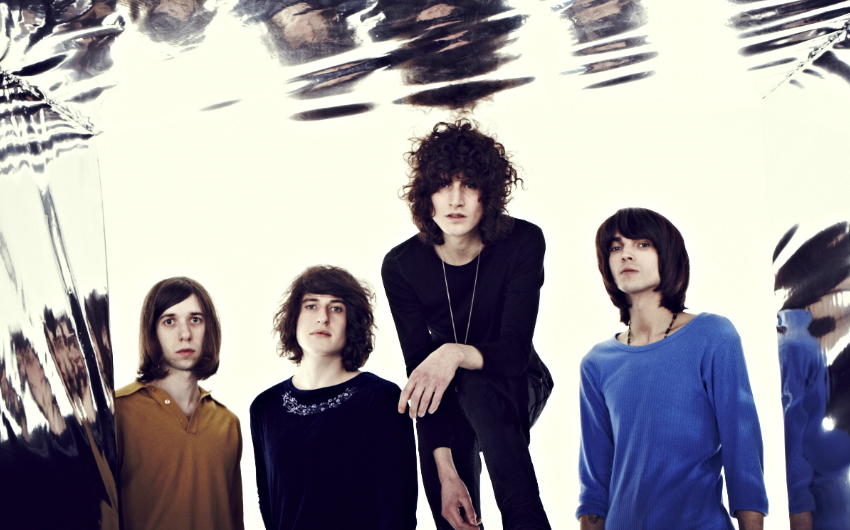 With their sophomore album Volcano dropping this March, Temples hit us with the video for their latest shimmering single ‘Strange or Be Forgotten’. Directed by James Beale, the vid sees the band themselves also get behind the camera, photographing a group of characters including a drag queen, tattooed man and an angry bloke with chalk. As lead singer James Bagshaw explained, “Expression comes in many forms, and capturing expression is as important as the expression itself. Whether something is ordinary or extraordinary! Embracing an expressive output is what ‘Strange or Be Forgotten’ delves into.” If you want to see the boys do their thing, you won’t have to wait long as they’re heading out on the road at the end of March.

Volcano is out 3rd March on Heavenly Recordings.