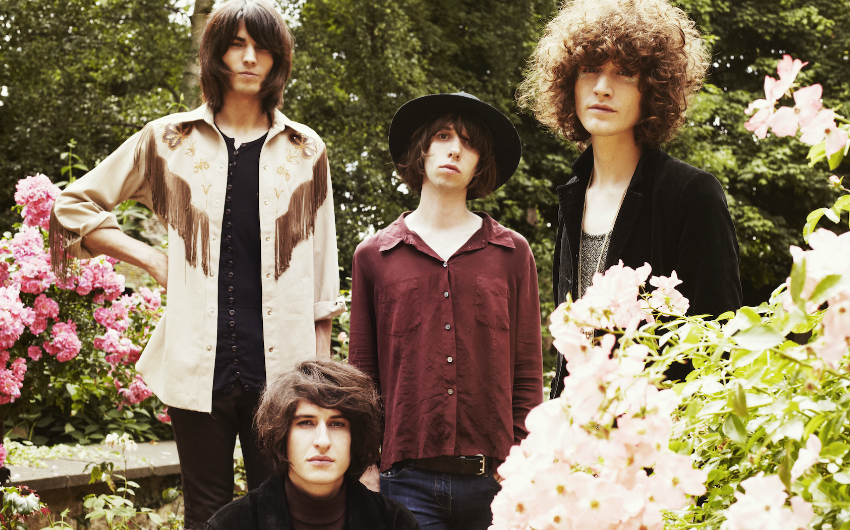 They released their second album Volcano back in March and now Temples have put another spin on it for the end of the year with the release of the Toe Rag Session EP. It features three new recordings of ‘Roman Godlike Man’, ‘Strange Or Be Forgotten’ and ‘How Would You Like To Go?’, which were done at producer Liam Watson’s Toe Rag Studio in Hackney, and it was all captured on film too. If you haven’t listened to the album in a while, give it a whirl.