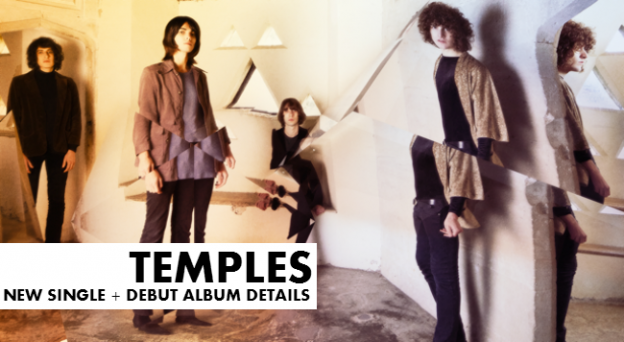 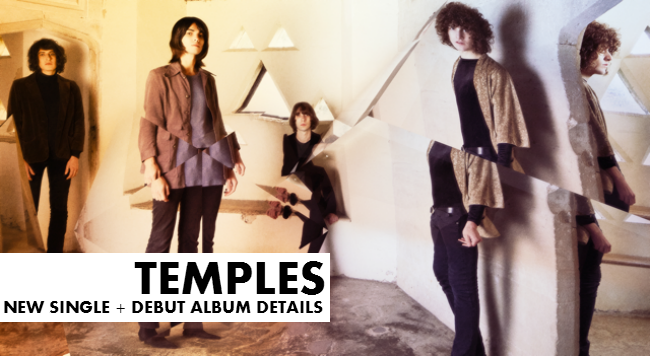 The album was recorded at home, in the box-room of James’s house in Kettering, an end terrace with a blessedly forgiving neighbour. “I’m always apologising to him for the noise, but he says, ‘It’s not noise, it’s music,'” says James. The band aim for Jack Nietzche production on a DIY budget – and succeed. “It’s similar to Joe Meek – he used to record vocals in his bathroom in his flat on Holloway Road,” says Tom. “The way I see it, there aren’t any limitations any more,” says James. “If you know what you want to achieve, there’s always a way around it.”

Full Feb tour dates below, tickets for the shows, on-sale from 9am on Friday 22nd November 2013, are priced at £14 for London from here.