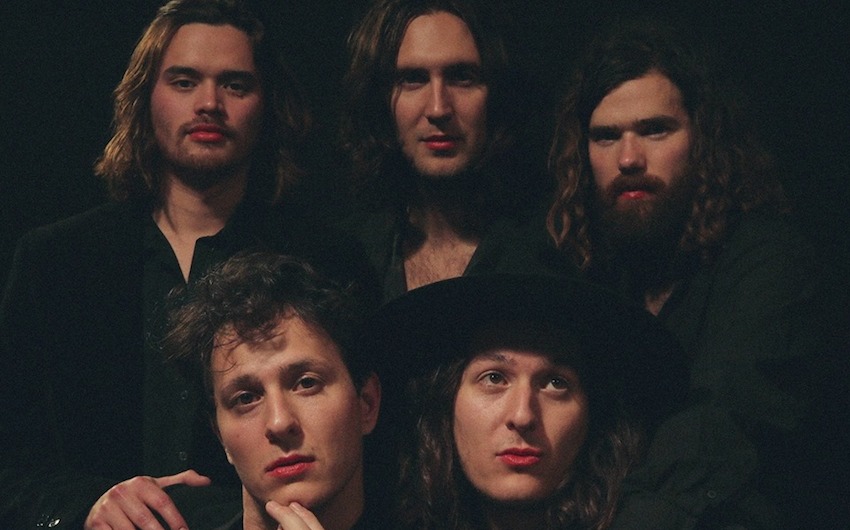 London-based, Australian-born outfit Tempesst have dropped a brand new vid for single ‘Sunflower Lady’. The psych-rock track is about being under the spell of a girl and it’s a kaleidoscopic daydream. Of course their self-directed video is as weird as ever and the original idea was to feature Andy Banjanin’s cat Riley, but after spending hours chasing him around the studio they decided to take turns dancing in front of the camera…did you really expect anything else from Tempesst?!