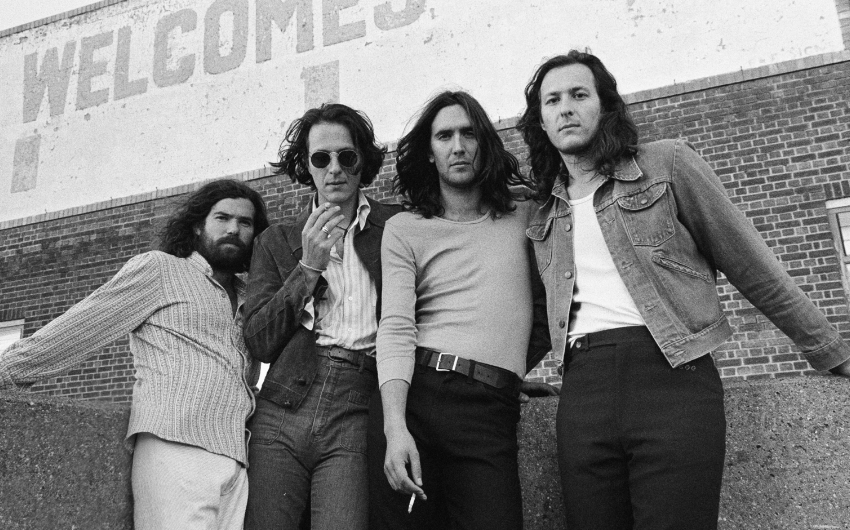 Our fave psych-folk-rock four-piece Tempesst have just released their debut EP Adult Wonderland and announced a string of headline shows for December, including a date at the Shacklewell Arms. The EP features the band’s new single ‘Feel Better’, a woozy track about living for the weekend. As frontman Toma Banjanin explained, “I wrote ‘Feel Better’ about the mindless rhythm of working all week and then partying all weekend. A lot of my friends and I have done it for years. Each month just blurs into a series of highs and lows. I guess I wrote this song about realising the monotony of it all. It’s actually a bit sad when you think about it.”

Adult Wonderland is out now via AWAL / Kobalt
@Tempesstband