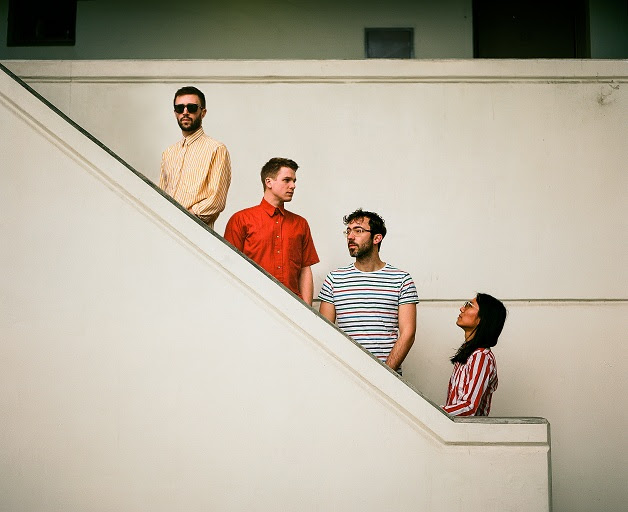 As far as awe-inspiring pop music is concerned, you’d be hard pressed to find better than this- Teleman have made a record that’s minimalistic yet powerfully charming it’s also nice to hear some intellegent guitar based pop as opposed to #lad orientated drinking music. 23 Floors up isn’t some awkward rehash of every britpop song of the 90s, there’s a nod to the genre alright but it’s coupled with a glorious freshness we’ve been desperate to hear for so long. Thank you Teleman, you have created hope for guitar music.