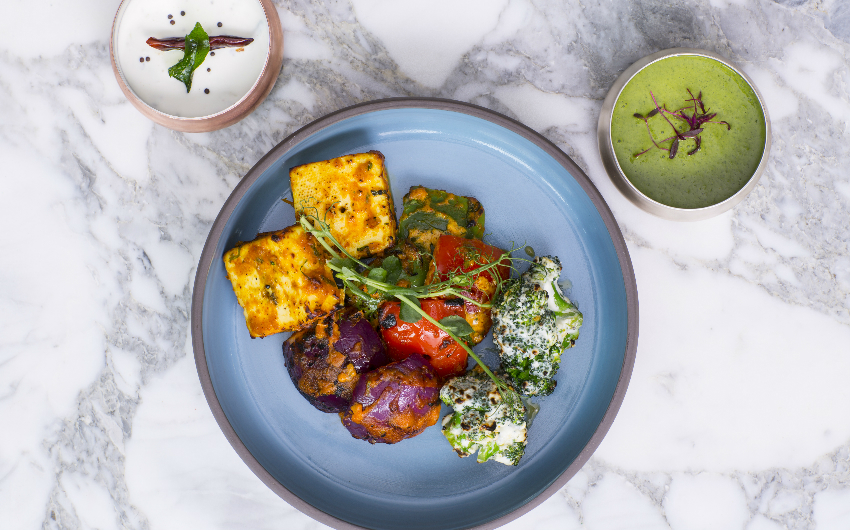 Michelin-starred Indian restaurant Tamarind Mayfair is getting a sister site in Soho and it’s opening this April. Tamarind Kitchen will be a more casual place but you can bet the cooking is going to be serious. You’ll be able to tuck into dishes like Karara Kekda, soft shell crab with potato salad and pickles; Hyderabadi Gosht, slow-cooked lamb in a browned onion sauce; Guchchhee Kofta, morel mushroom and pea dumplings; and South Indian Alappuzha Fish Curry. They’ll also be serving up a game platter featuring tandoor-cooked quail, duck and guinea fowl, which sounds ideal if you’re in the mood for a meat feast. And with a subterranean cocktail bar, Tamarind Kitchen is also gonna be a great spot to drink in.

WINTER WONDERLAND IS BACK FOR 2021

THE BEST BBQ BOXES TO GET UP IN YOUR GRILL