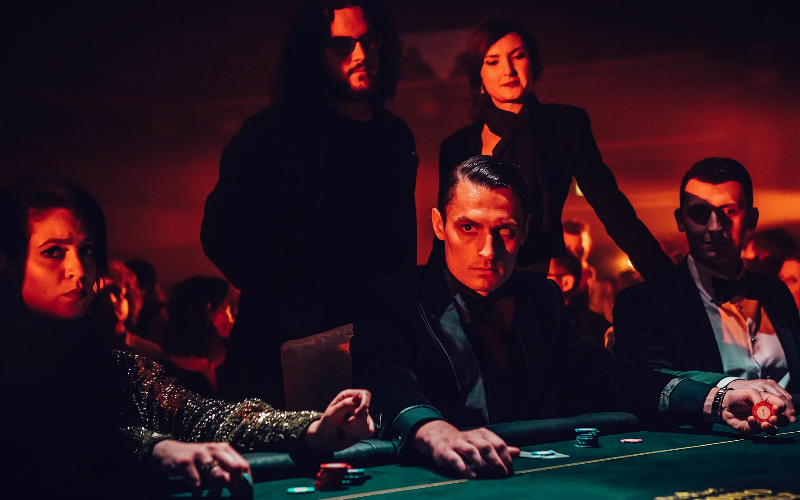 In this article, we shall be going over the world’s most popular card games and how they came to be!

Probably the most famous card game on the list, thanks to films like “Casino Royale”. Poker, as we know it today, may have been played for at least a thousand years, in a variety of forms, across many cultures and countries. Depending on the historian you ask, poker might have descended from the Persian card game “As Nas,” which goes back to the sixteenth century, or it could have been based on a domino-card game that was played by the Chinese emperor within the 10th century.

For Europe, poker or poque in ancient dialects made its way through 17th-century France as the ancestral home for European poker. The French and German brought the Spanish game to new heights but it was the French who took it to their settlements in the US.

The game would eventually become a staple in the Wild West saloons within the frontier settlements of the U.S.

Many people believe that French casinos introduced Blackjack around the year 1700 because of a reference to the game in Miguel de Cervantes’s Don Quixote, this was indeed written in the late 16th century and was referred to as “Ving-et-un” which is the French word for 21.

Others theorise the beginning of Blackjack to the Romans and their wooden blocks to engage in a similar game. To attract more customers, casinos, as well as other wagering establishments, began offering “special bets” which are still used by gaming sites like 32Red play blackjack online, which is crazy to believe but it clearly works.

Black Jack is by right referring to the Jack of Spades or Clubs with an Ace. This was a remarkable special bet that had the odds 10:1 and is the reason the game is still famously known as Blackjack even though casinos no longer offer the unique wager.

Playing this game well needs quick reflexes and eye-hand coordination. Even though it was made for just two, the enjoyment factor skyrockets when additional people join in. Though, it’s tough to focus when there are many people taking part.

To maximise their score, players must play cards into the central foundations. When one player reaches 150 points, the other players lose. In the event that many players tie at this stage, the winner is the one with the most total points.

Each player is dealt a conventional deck of playing cards; this deck should be unique from the others, as they will be shuffled together later in the game. The deck is then shuffled and each player must remove 12 cards and then down and one up to form a pile of 13 cards. Next, arrange four cards, one in each of the four columns.

Each player gets one card closer to a King when one player exposes an ace, which is then placed face up in the centre of the table. In between hands, a new deck is dealt.