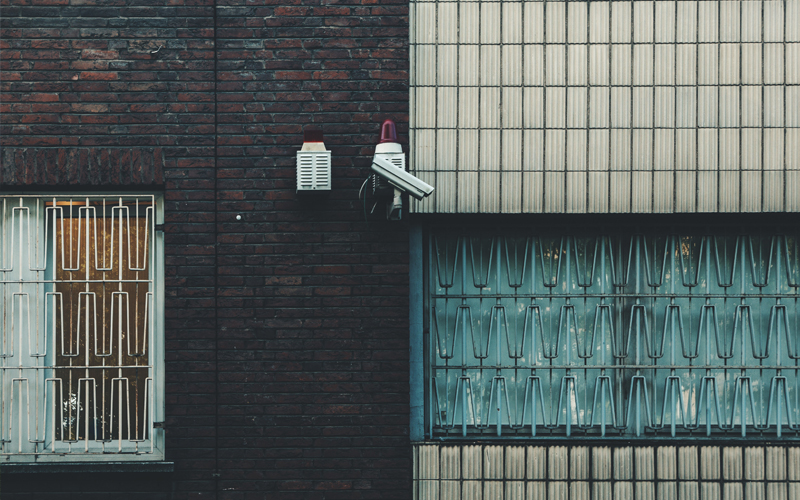 It has been in the headlines for the best part of 2018; gang culture in London has been gradually taking over the streets of the capital. With knife crime rife and gangs seemingly ruling some of the city’s estates, being told that a family member has been stabbed is a story that has become all too familiar. In the last year or so, police have recorded around 40,000 knife or sharp instrument offences across the country; the highest in the last 8 years.

With metal detector arches installed at Notting Hill carnival for the first time last summer, and the number of youth clubs shutting down in London, it’s clear the city is under strain in dealing with the likes of youth violence. London gang crime has escalated from troublesome kids hanging out on estates, to gangs now being able to easily recruit youngsters to carry knives and deal drugs.

The latest victim of London’s gang violence was just 14; knocked off his moped and stabbed several times in what is being described as a targeted attack. It has been suggested that he was the victim of a so-called postcode war between rival gangs.

So, how do you even begin to try and tackle a social issue of this scale? The Wickers Charity, based in East London, are hoping that educational workshops and inspiring young people might make a difference.

Getting kids off the street has been something the country has tried to deal with for decades; it’s not a new problem. Providing the younger generation with the right opportunities is a key way of engaging them and giving them a chance to be involved in something positive. Whether it’s through making schools more interesting, or promoting sporting events, it has to be something that resonates with young people in order to capture their attention.

It has been found that around 83% of 10-18 year olds who had carried out a knife possession offence were persistently absent from school, with 21% being permanently excluded. It is these young people that are the targets for gangs to recruit, when they are at an age that is easily impressed by money or seeing a weapon. What’s more, being part of a gang can even give a young person a sense of belonging that they might not receive at home or school.

It’s important that the young generation are moved away from this, but it’s not always so easily done. Organisations and charities are working hard to go into schools and youth clubs to provide talks on the dangers of gangs, as well as hosting inspirational speakers to encourage young people to follow a positive path.

With a huge number of youth clubs closing down in the capital, kids often turn to hanging out on the local estate or park, gradually becoming bored and turning to trouble to keep themselves entertained.

Workshops and classes in subjects like graphic design, music production or digital skills could spark their interest; modern subjects that are fun to learn, and may equip them with essential skills for a career later in life. Likewise, local football clubs or sports clubs held through the school holidays can be a great solution to making sure kids are safe, having fun and interacting in a way that will deter them from becoming involved in a gang.

This is sponsored content in partnership with Wickers Charity.