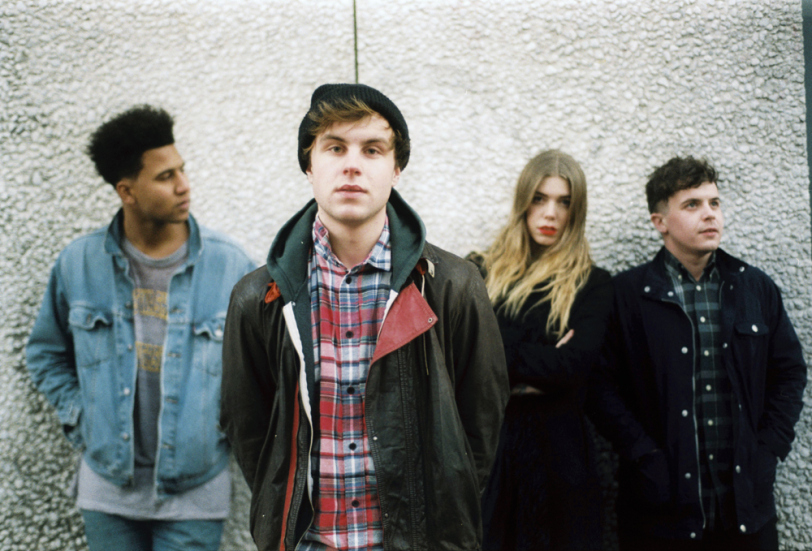 Released on the 28th July, it’s another killer track to add to the already massive pile of tunes the band have been kicking out in the last year, and we can’t wait for their debut album to finally land.

To keep your appetites whet in the meantime, they’ve announced a series of four intimate London gigs in the coming month to add to their busy summer schedule.