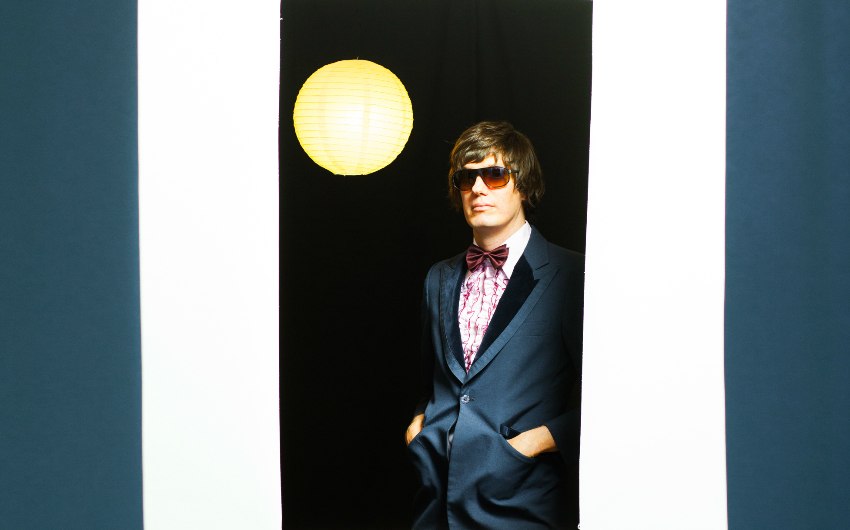 Summer Moon – the supergroup featuring Nikolai Fraiture of The Strokes, Stephen Perkins of Jane’s Addiction, Camila Grey of Uh Huh Her and Noah Harmon of Airborne Toxic Even – has dropped the video for ‘Happenin”, the opening track of their forthcoming debut LP With You Tonight. The one-take vid features Sam D. Evans strutting his way down a downtown LA back alley to the driving bassline and drums of the track. Explaining the concept behind the visuals Nikolai said “The chorus of ‘Happenin” is a mantra that is helpful especially during these crazy times in the US and the world. The video being one continuous shot speaks to the effect that events have on our perception of time – and that the only control we have is how we react to them.”

With You Tonight is out 24th February on DTF Records & Membran.