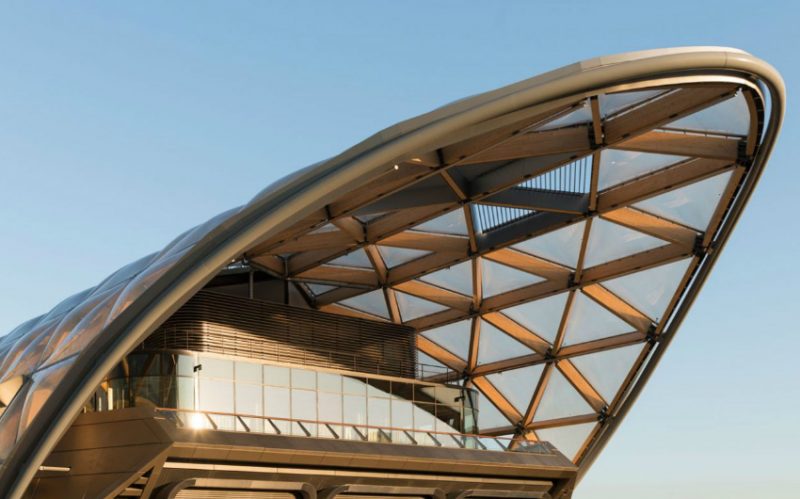 They may have said goodbye to their original Dalston site, but the Street Feast crew is moving on up with a brand new site in Canary Wharf. Located above Crossrail Place and called Giant Robot, the new rooftop space will be massive…we’re talking over 10,000 square feet…and will be open seven days a week. Regular Street Feast traders like Yum Bun, BOB’s Lobster and BBQ Lab will be there as well as plenty of new stuff, like a tiny tapas and sherry bar from Jose Pizarro and an Island Bar with 38 taps of craft beer. And on a rooftop too? This is going to be one popular spot. And word on the grapevine is that the Canary Wharf market is only the first of more planned Street Feast openings. Watch this space.