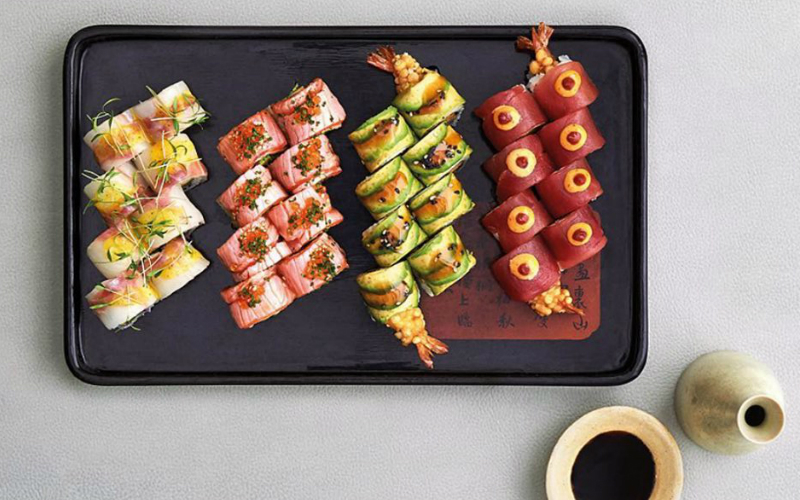 The Sticks ‘n’ Sushi empire is expanding with the group’s seventh London site opening in Soho this October. The restaurant is moving into a brand new space, complete with glazed brick facade, on Beak Street meaning they’ll have Damien Hirst as a neighbour as he’s opening a studio and art complex there too.

If you’ve never been to Sticks ‘n’ Sushi before, it’s a simple concept – the restaurant specialises in yakitori and sushi, with a slight Nordic twist owing to the fact that the chain started in Denmark. It’s also known for having a massive (and very glossy) photobook menu and we’re expecting Soho to be no different, with dishes including Hell’s Kitchen maki with tempura shrimp, black cod & miso yakitori and the salmon, shrimp and tuna Jungle Fish salad.

In honour of the new Soho site Sticks ‘n’ Sushi is also releasing a new sustainable sake with London-based microbrewery Kanpai, made from its unused rice and bottled using recycled materials.

In the mood for Japanese food? See our fave places to get it here. 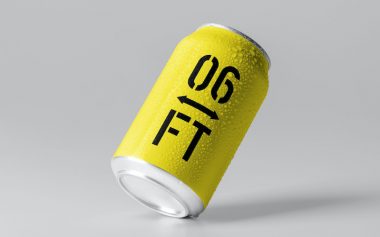 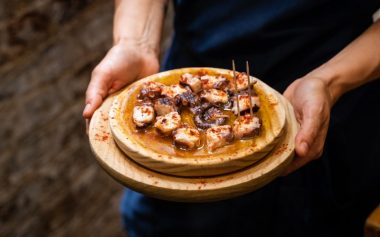