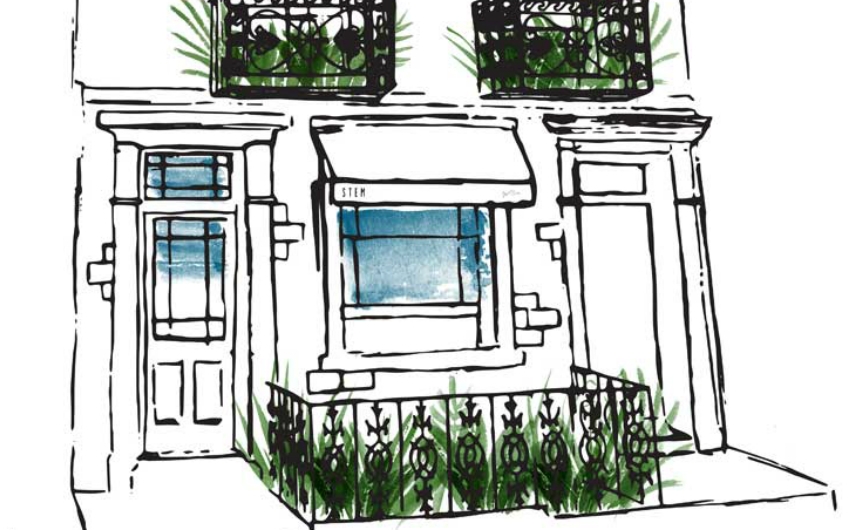 Mark Jarvis, he of Anglo and Neo Bistro fame, has announced his third restaurant in as many years, Stem, which is due to open just off Regent Street in late March 2018. If he keeps opening restaurants at this rate we’re going to have another Jason Atherton on our hands, which would actually be no bad thing. We love Jarvis’ other restaurants (especially Anglo) which combine a bit of Parisian bistronomic simplicity with British produce and some great value set menus, so we’re sure Stem is going to be another winner. Jarvis himself is promising ‘a little bit of Anglo heading west to Regent Street’ so dishes we can expect to see include smoked eel, celeriac and white chocolate; pigeon, coconut and salted peanut; and pineapple, olive oil, lime and salt, all of which sounds pretty damn good to us! Watch this space for a full review when it opens.