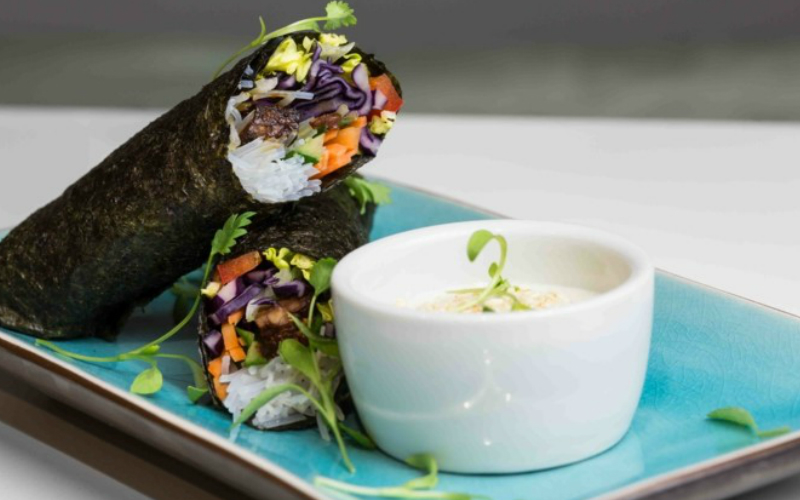 Stem + Glory, which has two popular vegan restaurants in Cambridge, is coming to London, opening its first site in the capital in January. The plant-based spot is set to open in the new Bart’s Square development in the City and will serve up brekkie, brunch, both eat-in and takeaway lunch.

All dishes will be available to takeaway or eat in, and the menu is set to include the likes of kimchi pancakes; nut roasts; and raw nori rolls. We’re also liking the sound of the Thai coconut ramen and the vegan lasagane as well as the desserts – hello warm plum cake with orange spiced maple syrup. Stem + Glory will also be introducing an ‘evening dining concept’, which will be one to watch as their special events and seven-course tasting menus regularly sell out back in Cambridge.

As with the Cambridge restaurants there’ll also be an extensive vegan bar offering craft beers and fine wines, alongside cocktails, mocktails and smart drinks.

See what other vegan spots we keep coming back to here.

WIN A MEAL FOR TWO FROM CINQUECENTO PIZZA (64)

LOUIE TO OPEN IN COVENT GARDEN (61) 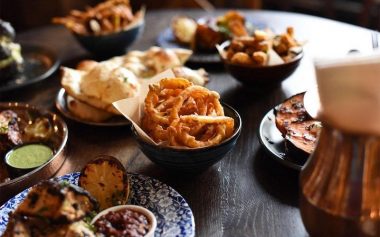