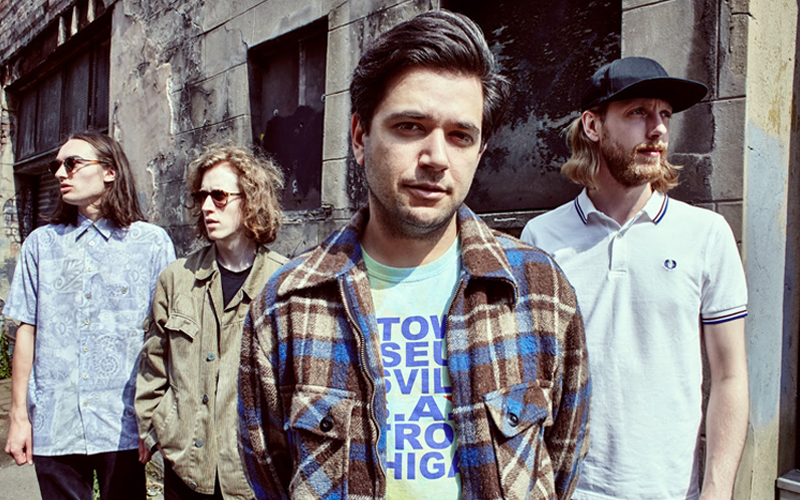 They may be in the middle of their first US tour but Spring King have found the time to drop a new video for ‘City’, taken from their acclaimed debut LP ‘Tell Me If You Like To’. The vid picks up where ‘Detroit’ left off, so you get to see what happens when Bartek and Penelopete go on a date after meeting on TV show Euro Lover. And yes, that means plenty more cheesy outfits and questionable hair. Back in 2015 ‘City’ was the first track to be played on Apple’s Beats 1 radio station and the band have taken things full circle by bringing the song back after a hell of a 2016. And they’re starting next year just as strongly with live dates in January and a support slot on the Kaiser Chiefs’ upcoming arena tour.