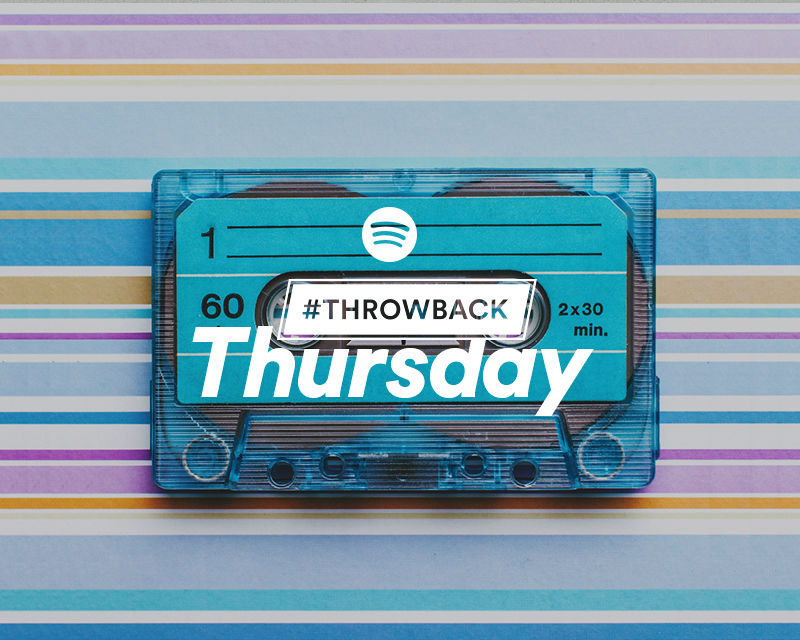 In an ironic twist, we bought ‘In Utero’ on the same day as the debut album by shit grunge copycats Bush, which we had somehow decided was worth spending about £12 on despite only having heard one song. The Nirvana album was second hand from the market hall at £3. The Bush record was one of the worst purchases we’ve ever made and we never made it past about three or four tracks of their mumbly, faux-fucked-up super-poised miserablism. It was like a cardboard cut out of ‘grunge’ and missed the point so super-spectacularly, we can’t believe anybody ever even let it be recorded. In Utero, on the other hand, was about as raw and real as you could get. It sounded tobacco stained, tasted like crushed daffodil stems, was both pink and bile-green, smelled like Calpol and felt like a band despairing but determined as they smashed their instruments.

‘Nevermind’ was the heavy-metal-goes-pop album, with big rock production and aspirations of the big time, In Utero is more confident, more the sound of a band who know how to play together, who are tight and comfortable and know who they are. It’s easy to over-analyse and read too much into all this, of course. ‘Rape Me’ rehashes the ‘…Teen Spirit’ riff. ‘Very Ape’ is basically an alternative version of ‘Territorial Pissings’, ‘Dumb’ is the same as ‘Polly’, ‘Heart Shaped Box’ was cousin to ‘Lithium’ etc…But In Utero was a very different beast to its predecessor. It is wild, angry and ferocious, but for all his talking up how uncommerical a record he wanted to make, Kurt could never lose that ear for a melody. The album may be permanently threatening to go off the rails, but Dave Grohl and Krist Novoselic won’t quite let it, keeping that rhythm and groove nailed down firmly to the ground. Kurt also can’t help himself, slipping something so whimsical and sweet as ‘Dumb’ in, or putting a hummable chorus in ‘Frances Farmer Will have her Revenge on Seattle’. Even ‘Radio Friendly Unit Shifter’ has its melodic “hate, hate your enemies…” bit. 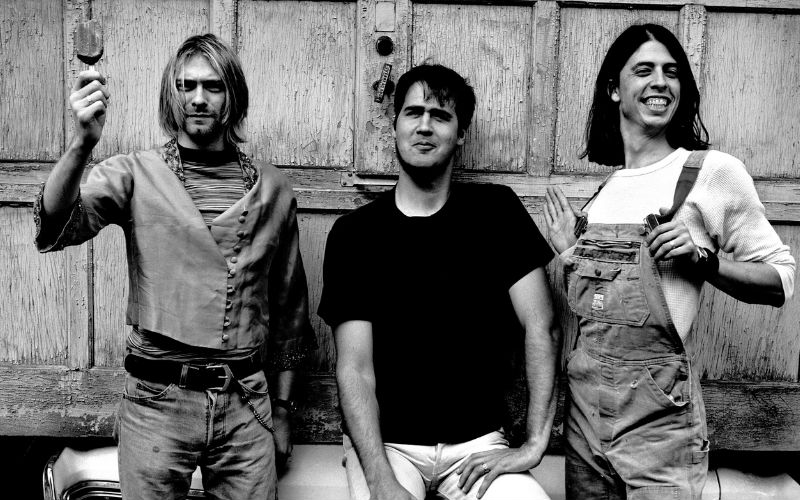 There’s already far too much mythologising and deification of Kurt Cobain for us to want to add to it, but there is something else on ‘In Utero’. Some other quality in his vocals, howling and wailing, screaming then yelping, seemingly on the brink of crying for half the album. The music as a whole jars and veers, one minute lashing out, the other cowering, hurt. The whole thing starts with a crashing dissonant chord, about as evil as you can make on a guitar, but then brings itself in line for possibly Nirvana’s most jangly-indie track, ‘Serve The Servants’. This doesn’t last long before the full on clunking metal assault of ‘Scentless Apprentice’. It’s on this track you first start to notice how integral Dave Grohl and Krist Novoselic are to this sound working, how the bass and drums are driving and pushing the songs not just to their limits, but also forward. Credit also to producer Steve Albini for his bringing the incredible live sound (that’s a whole other discussion right there.)

‘Heart Shaped Box’ has one of the best guitar solos in any Nirvana song, simple, but fuzzy and warm, and the song practically drags itself between sections, reluctantly going from the breathy, subdued verses to its discordant chorus. The mid section of the album offers up the most ‘normal’ of its songs, ‘Frances Farmer…’ and ‘Dumb’ before launching headlong into the throes of anguish, self-loathing and guitar explosions. Even the relatively catchy ‘Pennyroyal Tea’ turns out to be about abortion. It’s in these later tracks the band seem to do the most pulverising, their hardest and most determined not to be liked, to play harder, almost going back to the sound of ‘Bleach’.

However, it all ends in a fairly calm and controlled manner, with ‘All Apologies’, one of the band’s simplest and plainest mementoes, and the song that taught us what freezer burn is (its not very interesting). It’s been said this was the route the band would have taken had KC not blown his brains out, but alas, that happened and the Nirvana story is caught forever in ‘In Utero’s anguish. It’s likely a big part of that which makes the band’s legacy so enduring. Let’s hope and pray The Vaccines don’t end up going the same way eh?