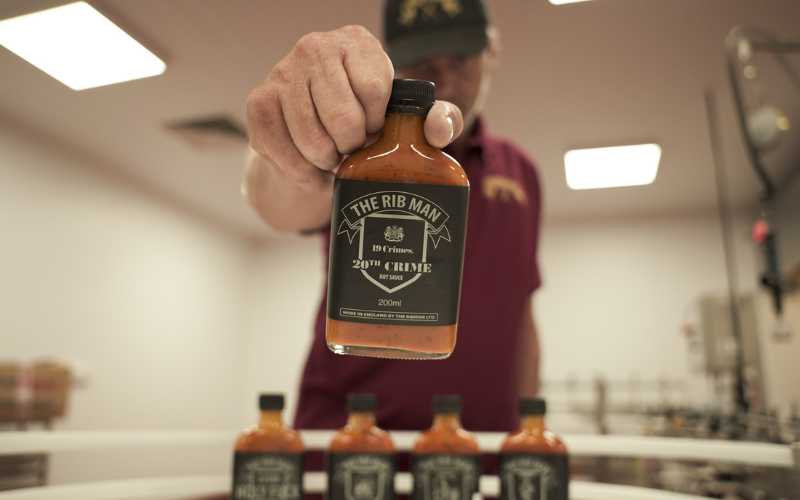 BBQ season is in full swing but if you’re still flipping out average bangers and burgers, it’s time to spice things up. If there’s one person who isn’t afraid to bring the heat, it’s The Rib Man, aka Mark Gevaux, who’s become famous for his range of hot sauces (including the legendary Holy F**K sauce) and his rib meat-filled rolls, which you can often get at his Brick Lane stall. Now he’s teamed up with wine brand 19 Crimes to create a limited-edition hot sauce specially for the summer.

The red wine-infused hot sauce, named ’20th Crime’, is the best of both rebellious brands captured in one bottle – spread it on burgers and slather it on ribs to really take your BBQ to the next level – and don’t forget to pair it with a glass of 19 Crimes wine. Think you can handle the heat? The 20th Crime sauce is only available while stocks last so bag your bottle now. 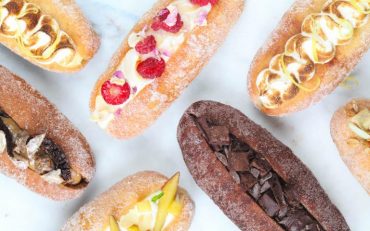