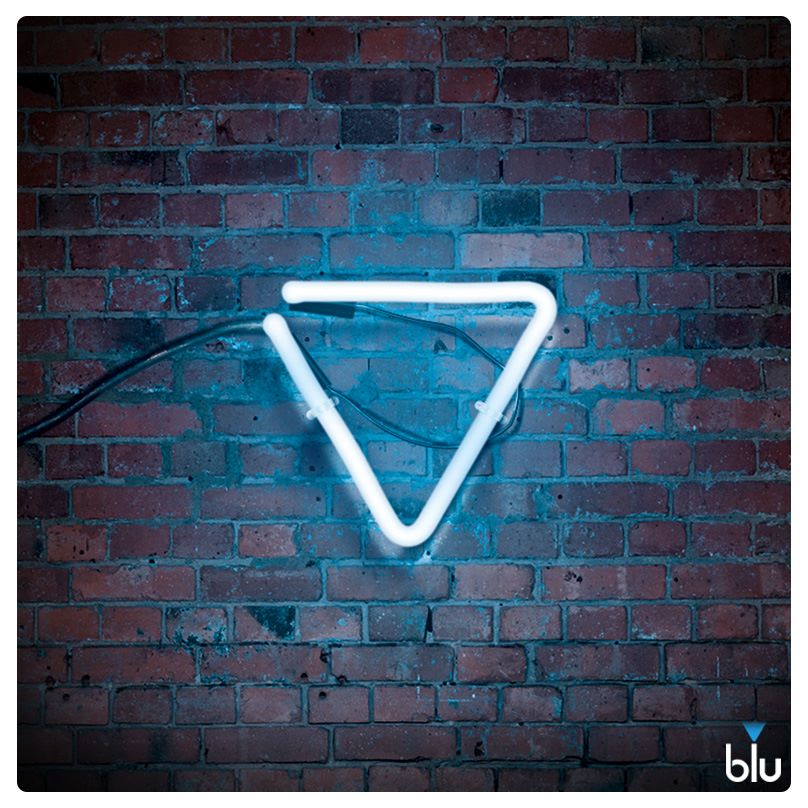 We are bringing you a one off, special event that combines both those things… Let us introduce to you a world’s first, blu eCigs ‘speed vaping’ evening where London’s lonely vapers can meet their match in an exploration of blu eCigs flavours.

Taking place at The Hoxton, Shoreditch singleton vaper loving Londoners are invited to take part in the ‘speed vaping’ and explore a series of questions which have been proven to determine compatibility for likeminded love seekers. Based around four flavour stations, cherry, menthol, tobacco and NRG you will unveil your answers inspired by each flavour which will pave the way to love. 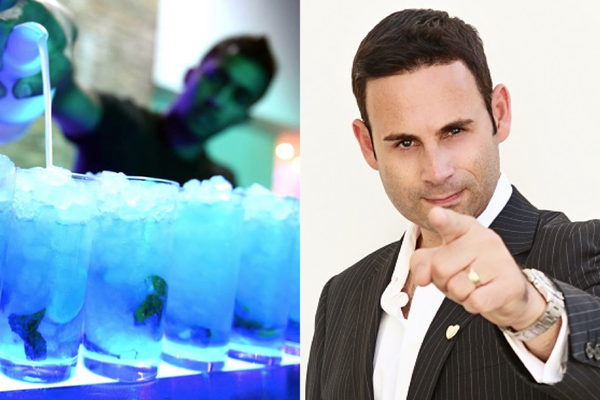 Dating coach James Preece said “Taste is a very powerful sense and our flavour preferences are hugely personal; they have the potential to provide a real understating of someone’s character so I’m hugely excited to see what romances arise from the blu eCigs speed vaping event.”

Fancy it? This is a one-of-a-kind dating experience and it’s open to those between aged 25-45 it’s also FREE and includes a free welcome drink. Forget the speed dating it’s ALL about the speed vaping.