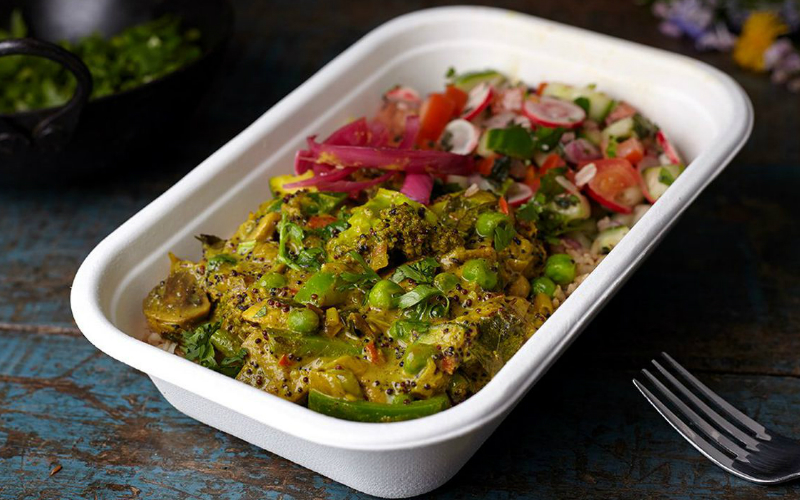 Vegan food in London is going from strength to strength with the launch of a new weekly vegan street food market slap bang in the middle of Soho. Judging by the HUGE queues we saw for the Vegan Nights market at the Truman Brewery last year, plus the popularity of KERB’s Livin’ on the Veg festival, and recent US import By Chloe,  it’s vegan junk / street food that has really captured Londoner’s attention, so this is sure to be a massive draw.

The market will be run by Street Food Union, the team behind the weekday Rupert Street Market and the trader line-up includes the likes of Eat Chay, Young Vegans, Spicebox, Lime Hut, Planty Hugs and Jake’s Vegan Steaks meaning you’ll be able to get everything from Vietnamese to pie & mash to cheesesteak sarnies. Looks like you won’t have to trek to East London to get your plant-based street food any more…

Hungry for more? Check out our map of the best vegan food in London.