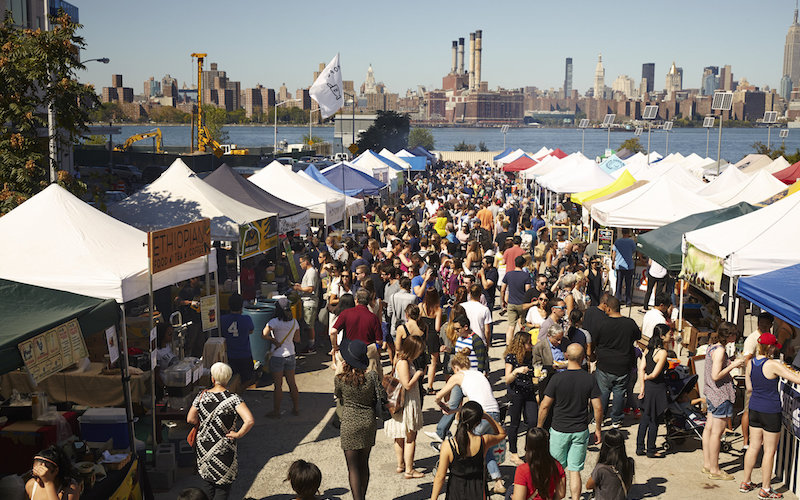 Street food probably doesn’t come in a much better setting than this: located in a car park by the East River in Williamsburg, with the New York skyline as the backdrop, Smorgasburg is New York’s premier street food event. Taking place every Saturday in Williamsburg and Sunday in Prospect Park during the summer months, it gets pretty heaving, so spending a whole lot of time walking around deciding what to get can get unbearable pretty quickly. Which is where we come in…

UPDATE October 2018: Smorgasburg season is coming to a close at the end of the month in its current outdoor locations. The good news is that the team have just announced brand new winter Smorgasburg markets so you can now get your street food fix year round! See the Smorgasburg site for more details.

We’re not ashamed to say we’ve now eaten at every single one of Smorgasburg’s 2018 traders. Some dishes are amongst the best things we’ve eaten anywhere in New York and some have inexplicably long queues for something that’s only average. You’ll also notice a lot of people Instagraming some of the more novelty items so in honour of this, we’ve marked each dish on both flavour and ‘gramability. 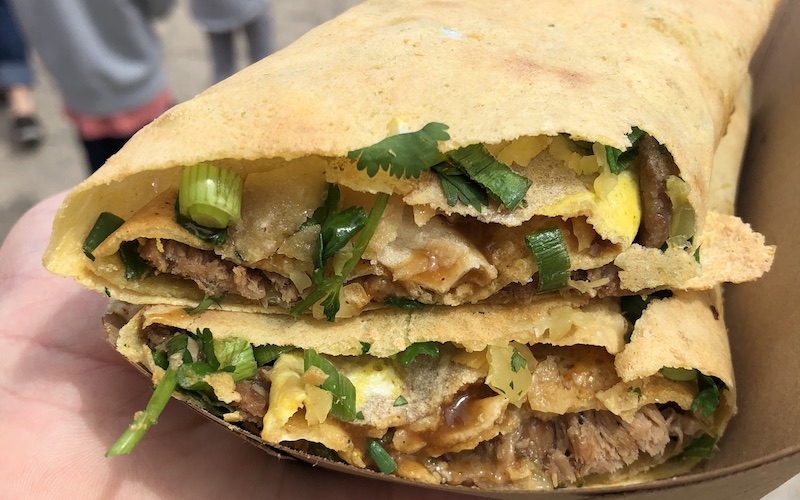 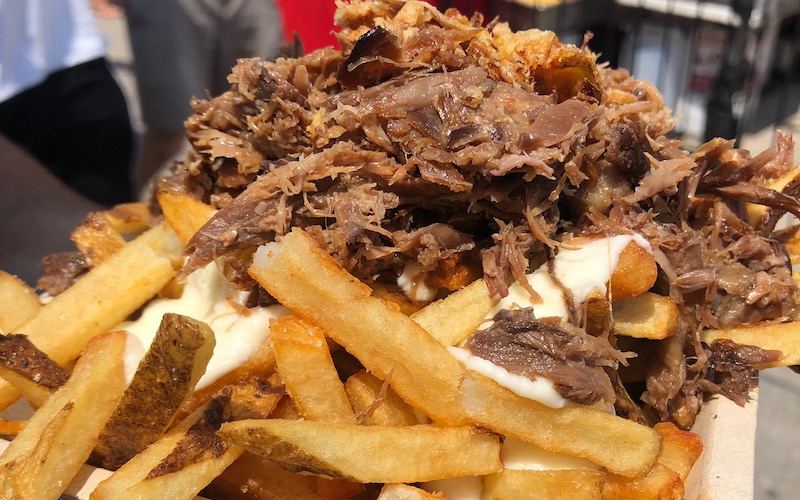 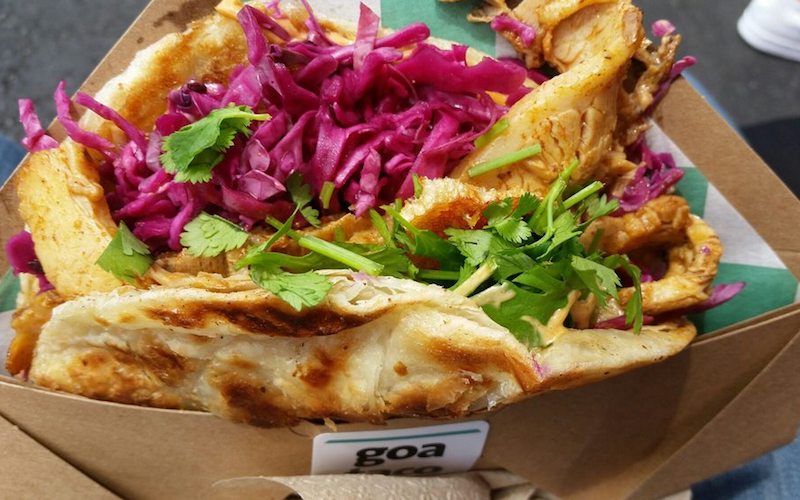 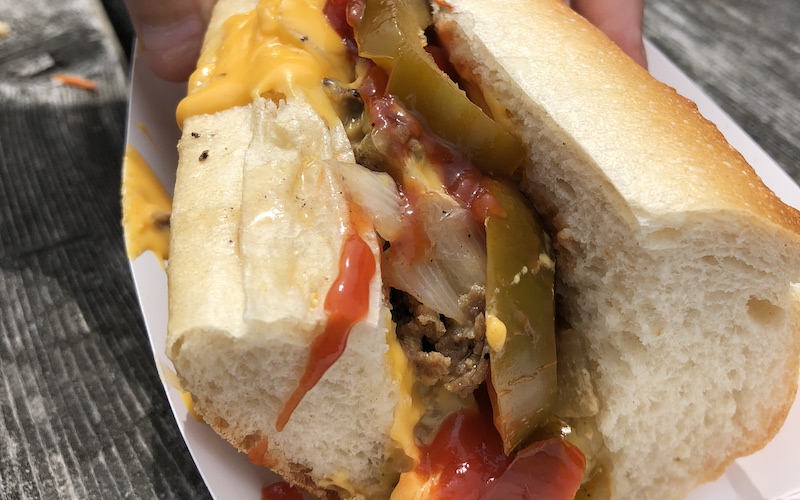 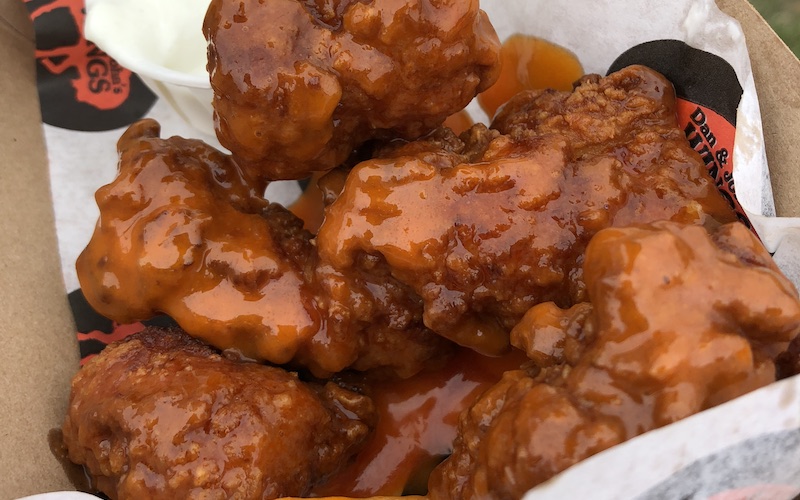 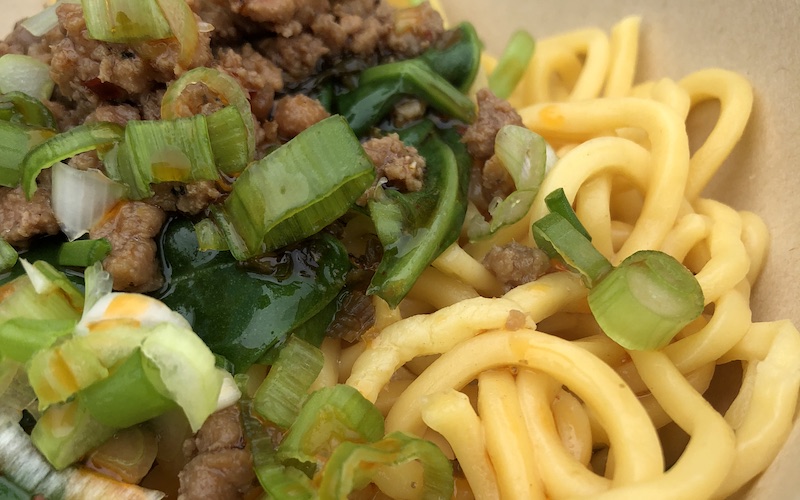 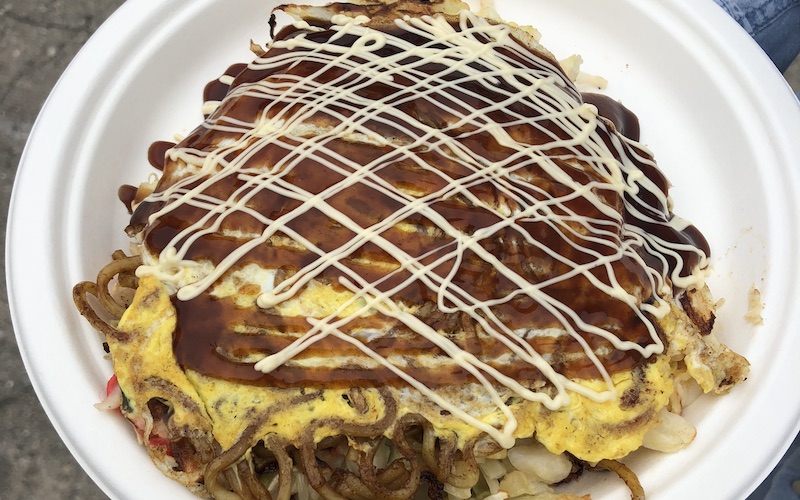 The Goodwhich at The Good Batch 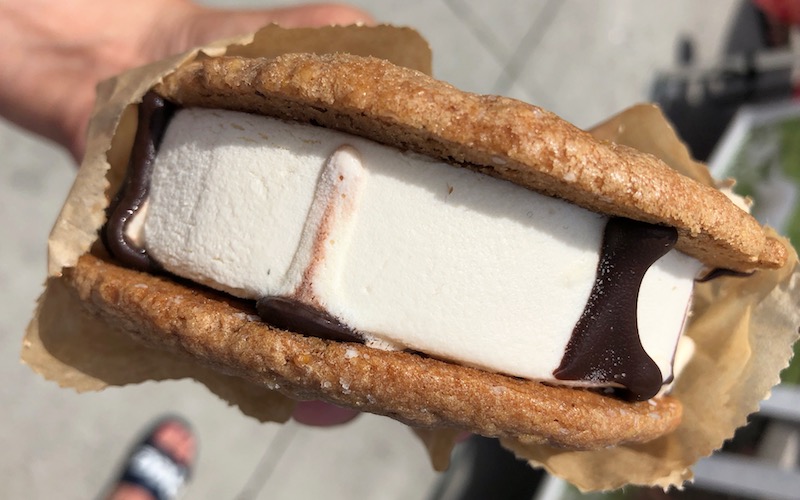 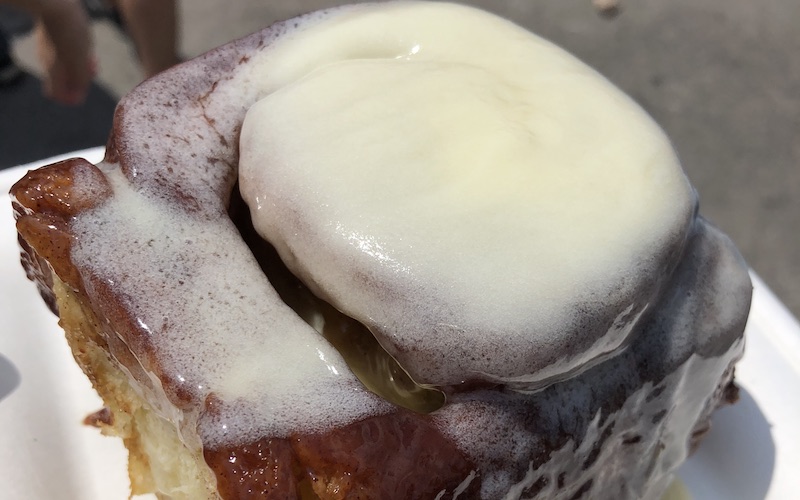 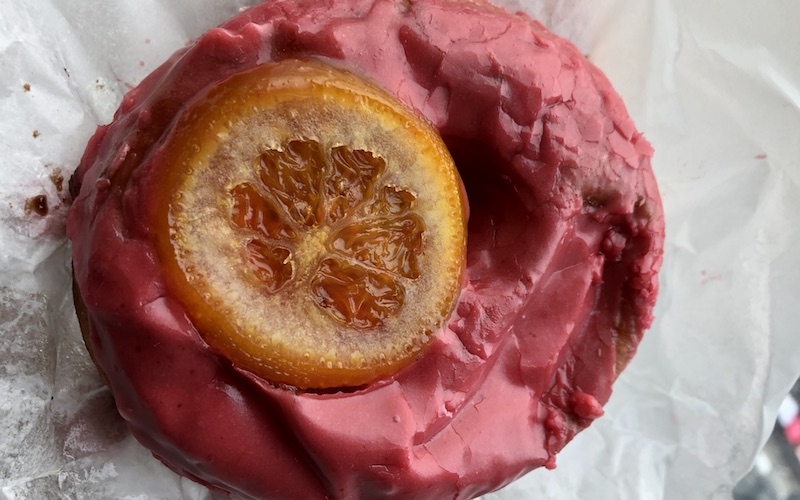