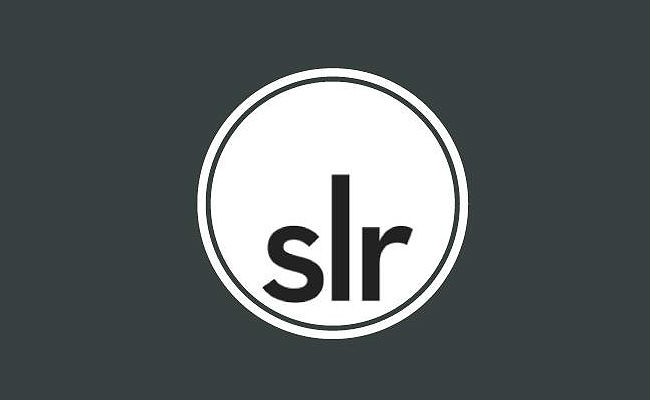 London’s Veronica Falls recently dropped new single ‘Broken Toy’ on a run of limited edition 7″ vinyl. Taken from their second album Waiting For Something To Happen and is the kind of song that singles were invented for, driving and catchy, an ideal distillation of what makes Veronica Falls such an exciting young band. You know it! Also released via Bella Union.

Now there are quite a high number of sexy sounds within this gorgeously-textured yet experimental album from Black Hearted Brother’s. ‘My Baby Just Sailed Away’ has us transfixed nearly as much as the artwork itself. You can pick this up on super sexy white vinyl and includes a free lithographic print of the cover art here. Also released via Sonic Cathedral.

This one is so super limited edition you can’t even get it in the UK…why are we even telling you about it then. Because everyone wants what they can’t have. Back with the follow to the second album are Belfast four-piece Girls Names with this EP entitled ‘The Next Life’. Also released via Tough Love. Que trippy video…

Lastly is Cardiff-based noisepop five-piece Joanna Gruesome who released their debut album “Weird Sister” in September. We can’t held thinking it would be what Veronica Falls sound like it you spun them round for an hour and continually poked them with a stick…then told them to play. Either way hardcore punk drumbeats mixed with fuzzy jangle indie is awesome makes for music. Also released via Fortuna Pop!

Right we need to go and sit down!