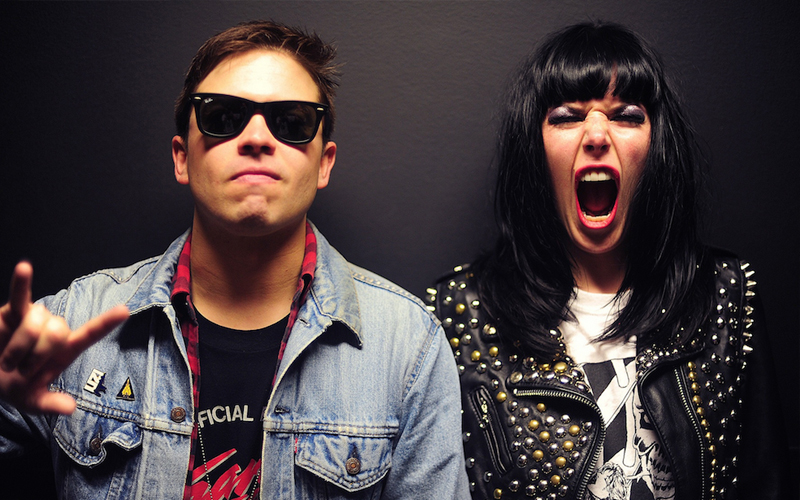 Cast your mind back a few years and you’ll recall that Sleigh Bells were basically the hottest, most-badass band ever, with tracks like Infinity Guitars and Comeback Kid proving the world that they were not a band to ignore. It may have been three years since their last album, but the hard hitting band are back with some killer new tracks which prove they haven’t lost that haven’t lost their noise pop magic touch. It’s left-field pop at it’s best – as demonstrated in the video for new track It’s Just Us Now.

Sleigh Bells release their new album ‘Jessica Rabbit’ via Lucky Number on 11th November. They’ll also be hitting the UK on tour in 2017.