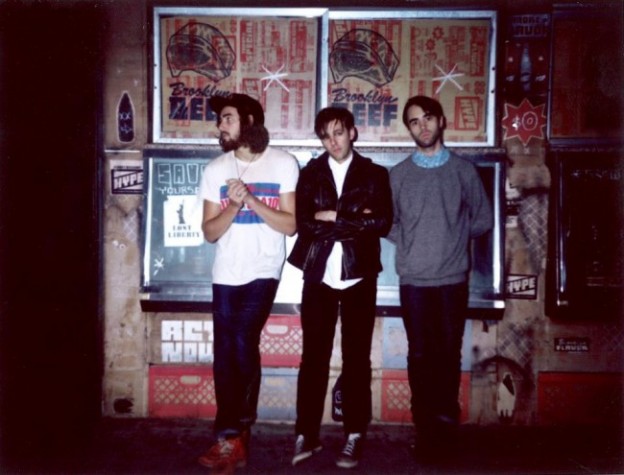 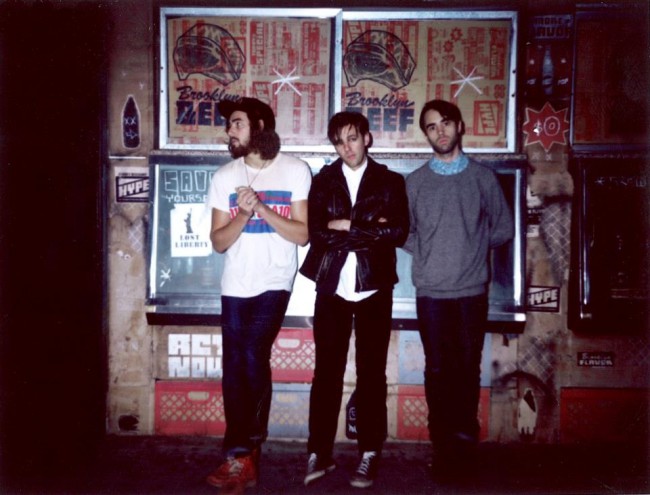 And to think it all started when singer/songwriter Michael Ian Cummings received a call from English guitarist Josh Hubbard (The Paddingtons, Dirty Pretty Things) to let him know at the last minute that he was landing in New York City the next day and that they were going to form a band together. Some 24 hours later, Hubbard made a grand entrance by crashing drummer Noah Rubin’s birthday party, booking a handful of shows shortly after, and turning jam sessions into actual songs which culminated in the rocking swag-fest that was the Schemes EP.

Fans of The Clash, The Ramones and The Strokes should be excited about new album Manhattan and should catch SKATERS on the following dates below: