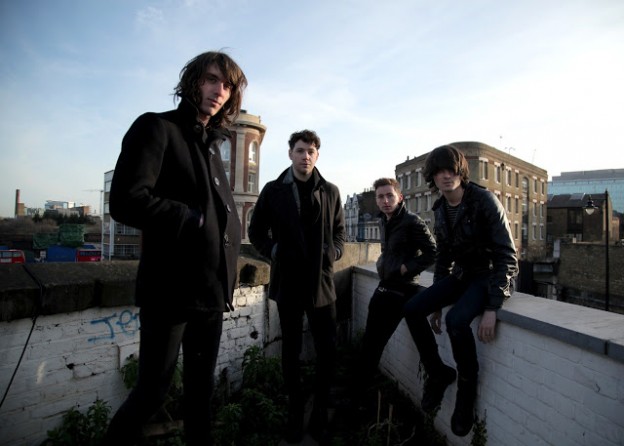 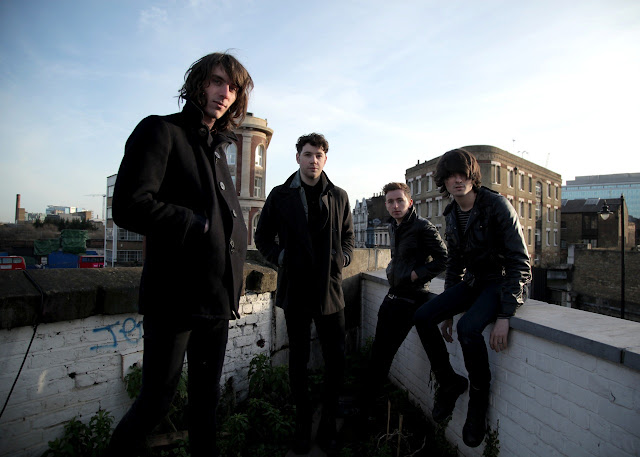 ‘Killing Time’ is released on the 27th August on vinyl, CD and Digital via Not So Pretty with a tour kicking off in September below. Get a free download of ‘KillingTime’ via SATB facebook. This lot were our Band of the Month back in February this year and they made a wonderfully cheeky little video especially for us, if you missed out, don’t fear, simply navigate your cursor and click here.